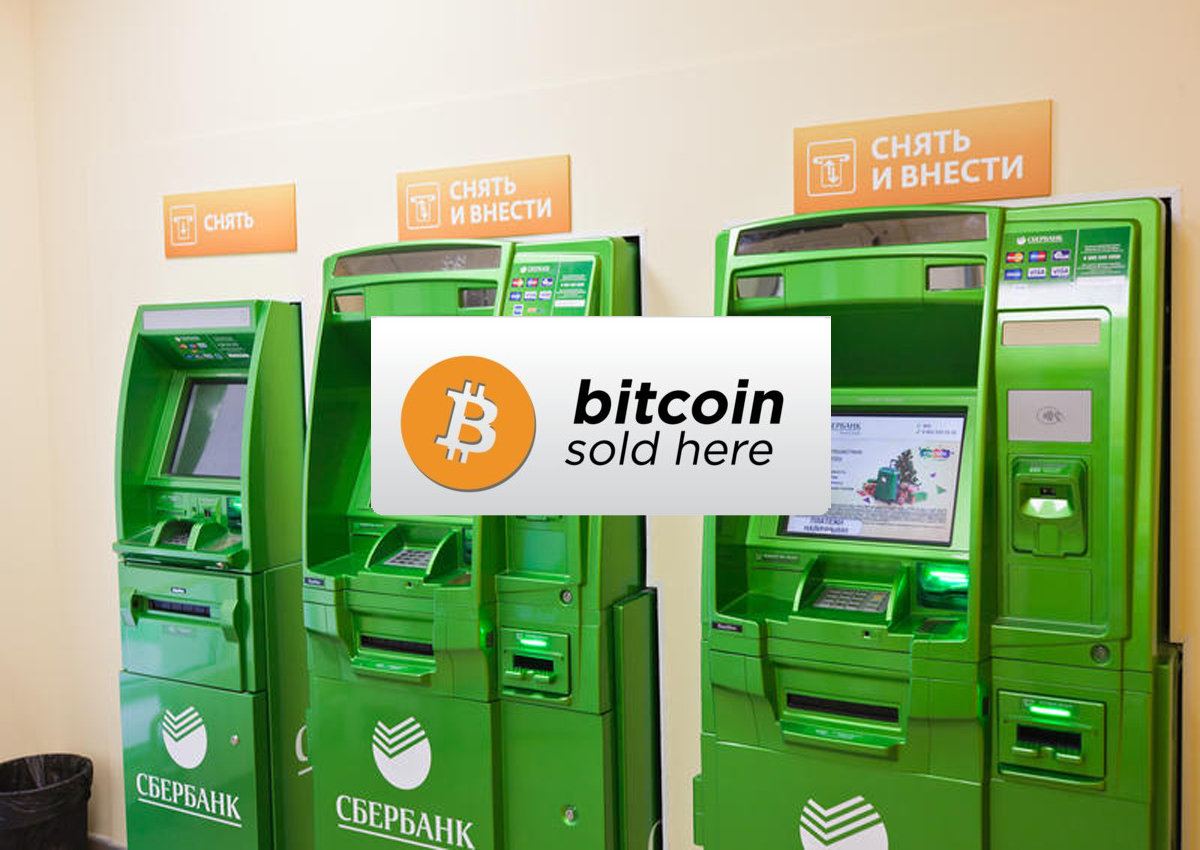 As the cryptocurrency and blockchain industry are getting more prominent, traditional players are beginning to pay attention. There is an increased interest and demand for blockchain and cryptocurrency services from traditional financial institutions. Surprisingly, this includes banks as well. Cryptocurrency is often considered as the technology that will ultimately replace banks. So, banking institutions might be pivoting to stay in the game.

The latest in this regard is that Russia’s largest bank is set to buy 5000 Bitcoin ATMs. And they are going to pay more than $100 million for them. It is clearly a huge purchase and it might signal something big. However, at the moment details are not clear about what exactly the bank’s intentions are. Many industry experts have weighed in to talk about what they think. However, it is all speculation at this time.

Sberbank is Russia’s largest bank. They enjoy 44% of the market share in the country. They are spread over 14,200 branches and have a network of 77,000 ATMs. So, it is intriguing that they called for tenders to provide 4,917 blockchain ATMs. What is even more mysterious is that they want the ATMs to have a built-in graphic card. Whoever is familiar with cryptocurrency would know that this signals mining capability.

According to the details of the tender, Sberbank specifically asked for the graphic cards that can support blockchain operations. The tender states, “Graphics card with support for Nvidia Cuda for OS for image recognition and possible blockchain operability”.

The specific requirement of graphics cards could mean a multitude of things. It could be that they want to take an active part in cryptocurrency mining. It could also be that they are going to launch a digital Rouble which would be based on blockchain. As such, an entire network of ATMs could do the work of writing the transactions on the blockchain. One last possibility is that it could simply be an error.

Considering that the bank is ready to pay over a million dollars, at $22,000 per ATM, it doesn’t seem like they made an error. In fact, the choice of graphics card is specific too. So, what could the purpose of the world’s first blockchain ATM be? At the end of the day, it might be a combination of various things.

Russia is one of the countries that are actively pursuing a CBDC. This is to ward off the domination of the US in the traditional financial system. So, the ATM network could be used to distribute the Crypto Rouble. Also, since they would have a graphics card, why not put it to use to mine some altcoins too? Bitcoin would be too difficult for it to mine.

The bank hasn’t made any official comment on what they are planning to do. The country’s cryptocurrency law may come into the picture too. From the looks of it, cryptocurrency might get a favorable place for themselves in Russia after all. Until viva Russia Bitcoin ATM!