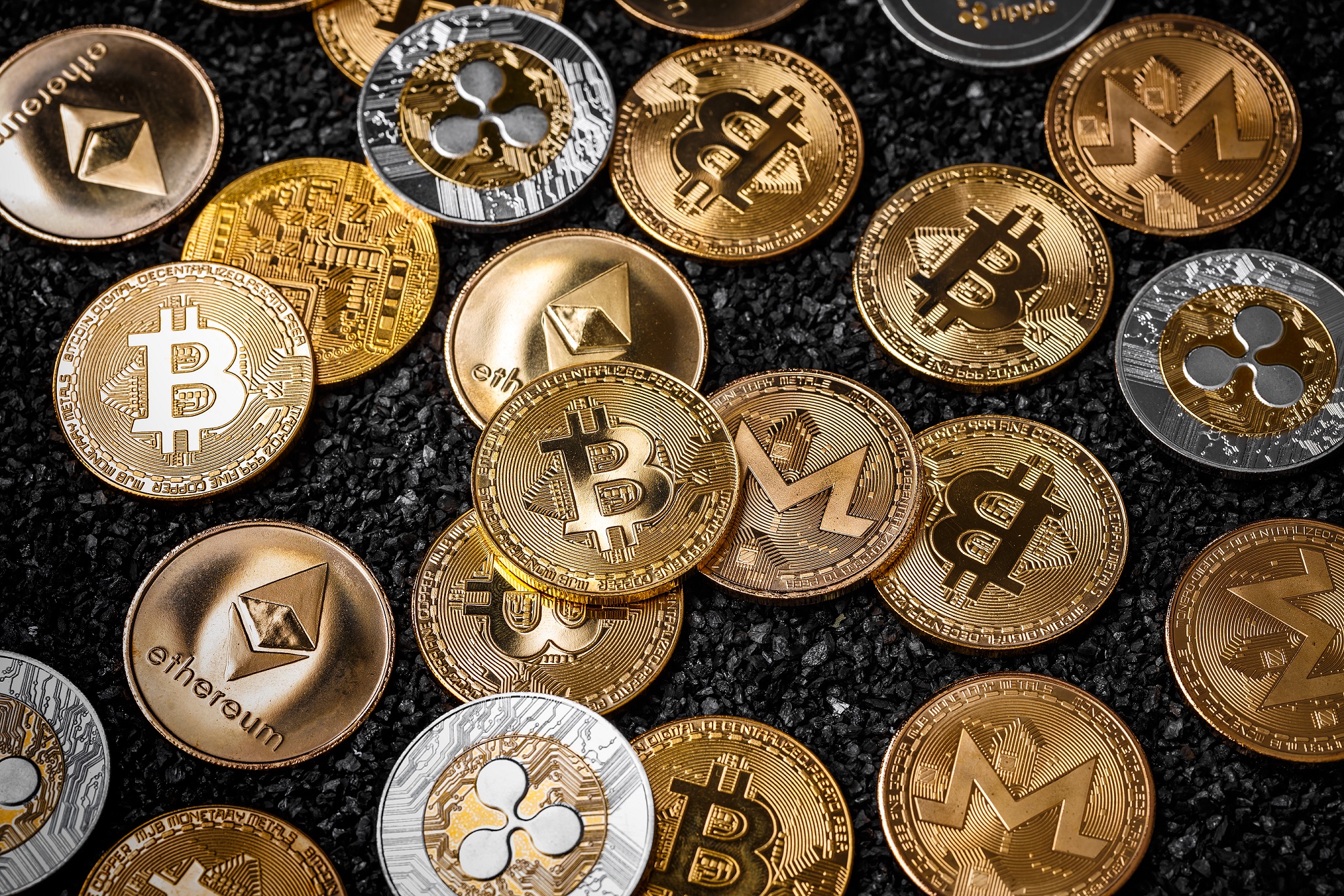 Bitcoin vs. Altcoin: whats the difference?

Bitcoin vs. Altcoin: whats the difference?

Since cryptocurrencies gain popularity, Bitcoin is considered as the strongest cryptocurrency. It came into the market as the first cryptocurrency to end the preponderance of Fiat money. Since its initiation, Bitcoin gains recognition as the king of all cryptocurrencies. There is no doubt in saying that Bitcoin has covered almost a decade journey till today and alleged various ups and downs. However, today Bitcoin is not the only recognized cryptocurrency. Thus, the question is, Bitcoin vs. Altcoin. With the evolution of blockchain, a number of other coins came into existence and these new coins are also gaining a lot of popularity.

The new cryptocurrencies are denominated as Altcoins. The concept of an altcoin is somehow similar to that of the Bitcoin but it is known to have some extraordinary features. More specifically, with altcoins, you can find an improvement in the overall functionality of cryptocurrencies. Moreover, altcoins have faster processing transactions than bitcoins and it is grading up in order to fulfill the expanding demand of the market. With the dominance of altcoins in the market and its continuous expansion, it will not be wrong to say that the lead of Bitcoin might be seen ending soon. However, it will be exciting to see whether Bitcoin will be able to stand up with the latest cryptocurrencies.

Bitcoin came into existence as a great idea of decentralized digital money that could in due course, replace fiat currency like the dollar. It was used for making simple transactions. Also, it works on peer to peer mechanism which means it does not need the engagement of any mediator. Then it is added to a chain which includes a series of transactions known as blocks. It is together known as ‘blockchain’.  However, the major downside of Bitcoin lies in its methods of payment in which it falls short (like credit card and other online payment tools). Also, the verification of a transaction is an expensive affair.

However, the new coins use a completely different mechanism to abridge the cost and complication of mining. In addition, it can process several transactions in a second which is much more than the Bitcoin. Moreover, some of the newest cryptocurrencies use smart contracts (advanced level technology) with the help of which it creates inventive applications straightaway on the blockchain.

For instance, coins including Ripple, litecoin, ethereum and Dash are easily capable of being transacted. The purpose of Ripple is to simplify the centralized cross-border transactions taking place between large corporations and institutions. Dash can make transactions with an unbeatable speed of one second per transaction focusing on better security and a superior ecosystem for people to regulate their money.

To be more specific, it is hard for Bitcoin to compete with the new and more superior coins. In its original state, Bitcoin simply can’t compete with these newer, more focused coins. Bitcoin was created as an aggregate currency and its originator did not anticipate several use cases of blockchain. But due to this imbalance, industry experts frequently allege that Bitcoin is no more in trend now.

Rumors that Bitcoin is on the way out was greatly enlarged and in preference to sinking into obsolescence, it’s coming up again in order to lead the old coin market mainly focusing on the expansion of its usability. As a matter of fact, the user base of Bitcoin is larger than altcoin and because of this reason, the developers still show more interest in Bitcoin. Consequently, Bitcoin is fighting back with the newcomers by simply adding better tools and improved functionality in this period of time.

Developers are generally not interested in building new Bitcoin, they rather are interested in picking projects to rebuild the existing Bitcoin framework by incorporating new features, making the digital currency better in terms of usage in different situations. With architecture its is adding new features that make the currency more usable in various situations. For instance, RSK provides users the capabilities of a smart contract for Bitcoin. This has opened doors for application development which was only known in Ethereum. Therefore, Bitcoin is known to encroach on Altcoin’s territory with the help of RSK.

In the same way, the lightning network has helped the users to take the transactions of Bitcoin off the chain by taking the load of the major Bitcoin blockchain and accelerating the speed at which outermost transactions can be easily verified. With these solutions, changes in the original design of Bitcoin is not seen but it is known to be more competitive than the newer coins in the market. This has also claim to maintain the LimeLight of bitcoins. In fact, these solutions will help in expanding the usability and popularity of Bitcoin again.

Blockchain is a new technology and it needs a flourishing environment to completely develop and become more valuable for society. And ok, there is always a hope from Bitcoin to keep on improving and avoiding a drop to not lose its true value. Moreover, the beauty of blockchain lies in the fact that it permits cryptocurrencies to be used for many other ways and not just for paying bills.

For instance, Golem, an open-source supercomputer that can be accessed by anyone or Fishcoin, that easily tracks fish and other seafood directly from the Sea to the kitchen.  Sustainable fishing operations have taken the concept of blockchain into a new experimental direction. The designing of Bitcoin was done to be a digital currency, but over time it is undoubtedly getting better.  In this technological era, almost every idea will necessarily be revolutionized by grafting it into a decentralized framework and Bitcoin is undoubtedly the root of it all. Bitcoin vs. Altcoin