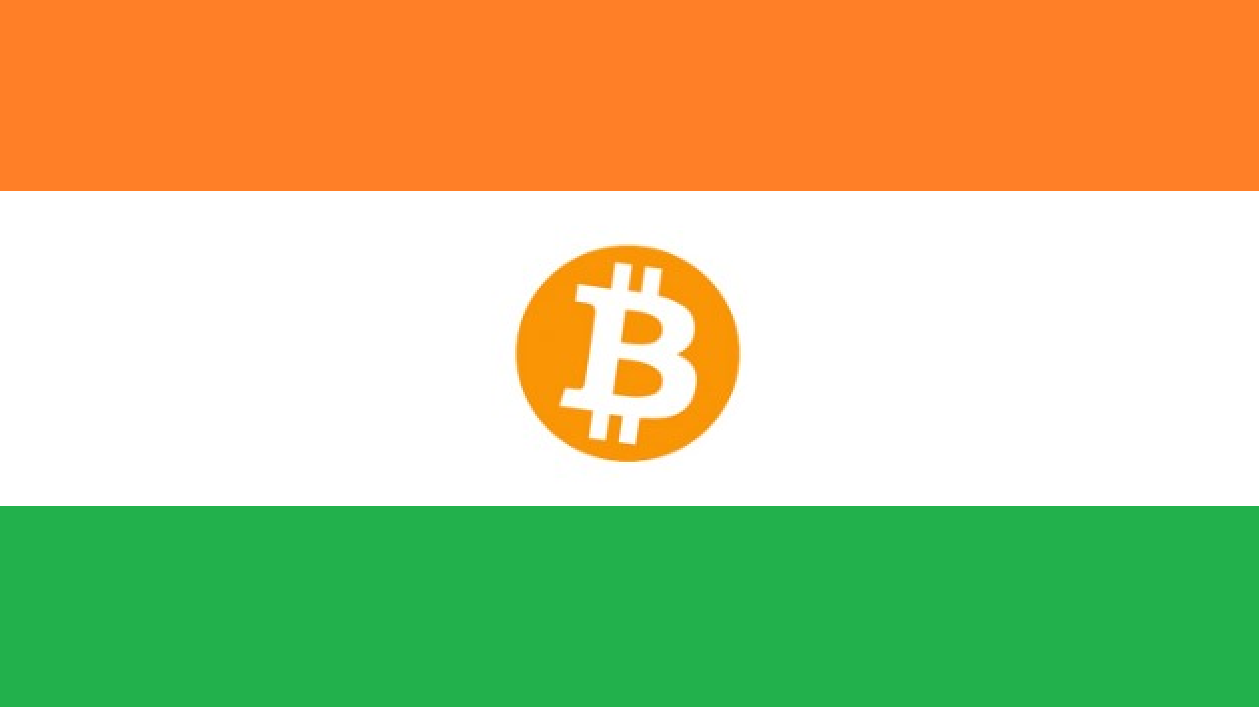 Whats new with Bitcoin in India?

Whats new with Bitcoin in India? But first lest take it back a little and see what exactly is Bitcoin.

Bitcoin is a digital currency. It is the first decentralized electronic money not controlled by a single organization or government. It is an open-source project and is used by over 100,000 people. Right now, all over the world, people are selling hundreds of thousands of dollars in bitcoins every day without using intermediaries. It is, therefore, a currency starting from zero, which has quickly reached global popularity.

Bitcoin is the first digital currency that is fully distributed. The network is made up of very normal users who wish to send and receive money without intermediaries or through any type of bank. So this decentralization is, therefore, the basis for the security and freedom of the Bitcoin infrastructure.

The Bitcoin network allows you to send and receive money without using banks at the cost of only a few cents per transaction. Bitcoin is, in fact, a system that works thanks to a network of computers connected together, there is no banker who stands between his account and market liquidity. This allows you to have more speed, freedom, and low costs.

Bitcoins use cryptography to manage functional aspects such as the creation of new currency. They can be used as any other currency for making payments.

Their value is established on the basis of complex calculations and their market is quite limited. In addition to the fact that the growth of this currency is controllable and established a priori, an aspect that makes it immune from fluctuations related to monetary policies and which allows establishing a certain level of inflation.

The bitcoin community in India is very active. Unlike other countries, Indians are very curious and interested in Bitcoin.

Recently, the Indian community celebrated a big win when a two-year-long battle finally came to an end, after India’s supreme court overruled an April 2018 ban.

The ban was originally introduced by the country’s central bank, the Reserve Bank of India, in April 2018. According to the ban, none of the country’s banks and other financial institutions were authorized to provide cryptocurrency-related services.

This included individuals, as well as businesses in the sector or other businesses that might be interested in working with cryptocurrencies.

Now the community is seeing fast growth in their user base and in the number of investments, which indicates that the bank was limiting the cryptocurrency community in India from rising.

Now that the situation appears to be normalizing, investors in India are finally feeling free to buy cryptocurrencies and are actually starting to do so.

An indirect but much clearer data is instead that of Google Trends, which shows that on March 4th, there was a real boom in searches such as the word “bitcoin” in India.

Suffice to say that, once the search volume boom of March 4th was 100, the day before it was 29, and in the following days did not drop below 47.

Another confirmation comes from the Kraken exchange, which admitted that its growth in India had been limited by the ban and that it is now pushing hard to promote itself in the country.

Even though the bitcoin industry is experiencing  improvements, there is not much you can do with bitcoin in India.

Of course, their value is decidedly volatile, not at all stable, and is also at risk of collapse, but as long as the collapse does not occur, their deflationary tendencies make them a better way of saving money than traditional fiat currencies.

There are also other methods to use bitcoins:

1. You can use bitcoin to buy and sell things online.

2. You can use Bitcoin for online investment. If you are interested in investing and after some time you want a good return.

3. You can convert bitcoin into money and send it directly to your bank account. (as aforementioned)

The easiest way to buy and/or sell bitcoins is to do it through an exchange or bitcoin ATM. There are few exchanges in India that support bitcoin and cashing out through “Adhar Card”.

In an exchange, Bitcoin is represented with the abbreviation BTC, as it is called on the stock exchange. It is worth mentioning that exchanges are not regulated like online trading platforms (also called brokers), so you have to rely on the most reliable ones. To avoid finding yourself in a scam.

What is an Exchange? Exchange means an intermediation service which, upon payment of a small commission, allows you to buy and / or sell digital currencies. Not only Bitcoin but also Ethereum, Ripple, Litecoin, etc.

We hope you found this article helpful.  You can also read: ETH 2.0, Avoiding Bitcoin ATM scams, Difference between Bitcoin ATM and traditional ATM