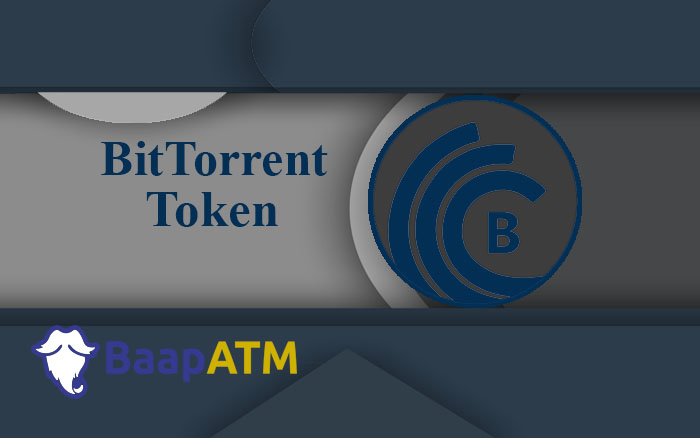 What Is BitTorrent (BTT)?

Even before Bitcoin was originate by the pseudonymous Satoshi Nakamoto, BitTorrent was already capitalizing on peer-to-peer technology. No, people were not sending monetary value over the internet using BitTorrent. Rather, they were sharing files over the internet in a decentralized manner.

Today, the entire world is beginning to see the value of decentralization. The entirety of the cryptocurrency industry is found on its ideals that were put forword to prominence by Nakamoto. However, the idea of decentralized networks existed far before Satoshi might even have had the idea for Bitcoin. BitTorrent is proof of that since it was originate in 2001.

Invented by Bram Cohen, BitTorrent uses a peer-to-peer protocol to enable people to share large files in smaller chunks. This allows for greater reliability, censorship resistance, and more. In recent times, this project has become even more popular in the cryptocurrency space after it was taken over by Justin Sun for $140.

After the takeover, BitTorrent has been integrated with the BitTorrent (BTT) token. The BTT token exists as a TRC-20 token on the Tron blockchain. The idea behind doing so is to enable a token-based economy where the users of the BitTorrent client can contribute valuable resources on their various devices. In the modern world, these resources are often storage space, bandwidth, and computer speed.

All of these are really important in a file-sharing protocol where users often complain about slow speeds and files becoming unavailable after some time. The latter happens because users don’t have any incentive to keep seeding older files. In fact, it costs them precious storage space and internet bandwidth to keep the old files “alive”.

The integration with BTT, though, provides that missing incentive so that they can keep seeding as many files as possible. They stand to gain from the token and any increase in its future prices. If more and more peers on the network start doing this, it can create a vibrant economy built entirely on a decentralized network.

The BTT token has utilities that go beyond these use cases. For one, it can be applied to tip livestream performers (gamers, YouTubers, teachers, musicians, etc). Users will also be able to purchase content using their BTT tokens. The team behind this project is also looking at other ways they can leverage the power of the cryptocurrency to fuel the torrent economy.

And in any case, traders can always trade BTT and earn profits that way. This token is shown on many exchanges and you can easily buy it on them. The coin has already seen gains of more than 1000% in just the past two months. And this is taking into account the current prices. At its peak back about a week ago, BTT was up by more than 2600%.

Even though price speculation might be the primary driver or interest in this token, its applications are what may make the project shine in the long term.