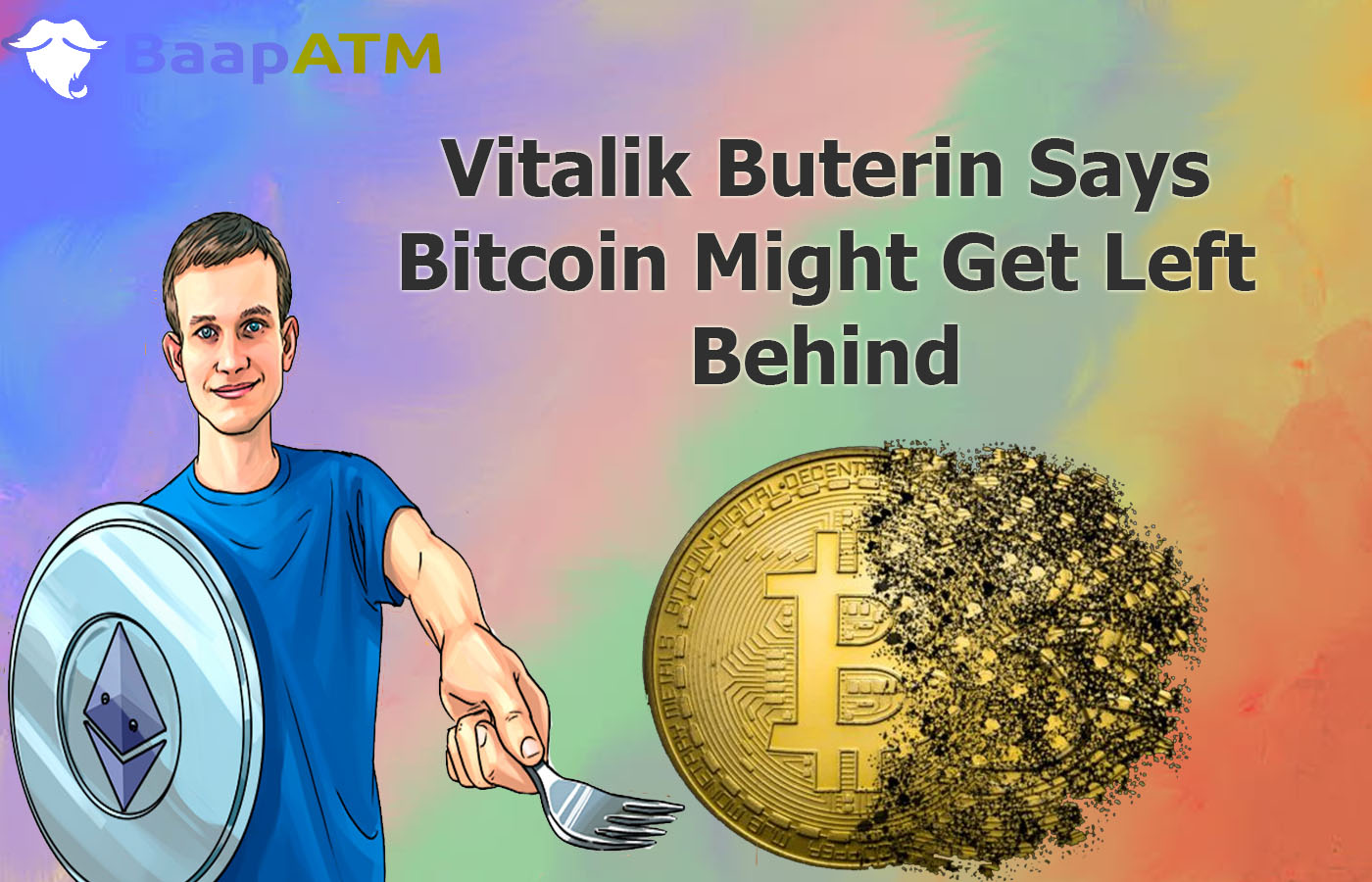 When Vitalik Buterin says something, the crypto community generally tends to listen. Even though some might think that he is bashing a rival cryptocurrency, Buterin’s comments are often well-thought-out. Recently, he stated something that managed to raise a few eyebrows.

Speaking to CNN (a mainstream powerhouse), Vitalik said that the crypto industry is now in a bubble. His exact words were, “We’ve had at least three of these big crypto bubbles so far.” His remarks come on the heels of a brilliant couple of months as far as prices are concerned. Several coins have seen returns of hundreds of times, which is simply unheard of in traditional finance. Meme coins such as Dogecoin have led the way.

On the recent downturn of the markets, Buterin said that this usually happens when it is clear that the technology isn’t ready. While he might be technically correct, the impact of news relating to Elon Musk, China, and the IRS cannot be discounted. Still, many cryptocurrency are yet to prove their billions of dollars worth of market capitalization. And as such, a correction was already likely in the cards.

Another interesting comment that Buterin made was that Bitcoin could get left behind. This was in relation to the recent debate on its impact on the environment. While proponents are quick to note that over 75% of its mining happens using renewable energy, others are still skeptical. This includes the likes of Elon Musk. Buterin too feels that Bitcoin consumes a lot of resources, and if it sticks to Proof of Mining, it might get left behind.

This dig at Bitcoin comes at a time when Ethereum is itself looking to switch from a PoW mining to a PoS (Proof of Stake) mining protocol. According to Buterin, the energy consumption decreases significantly, going down from a mid-sized country to a village. If true, this is quite meaningful, especially considering how humans have already caused a great deal of harm to the environment. With an emerging industry such as crypto, the focus from the start should be to minimize the overall footprint.