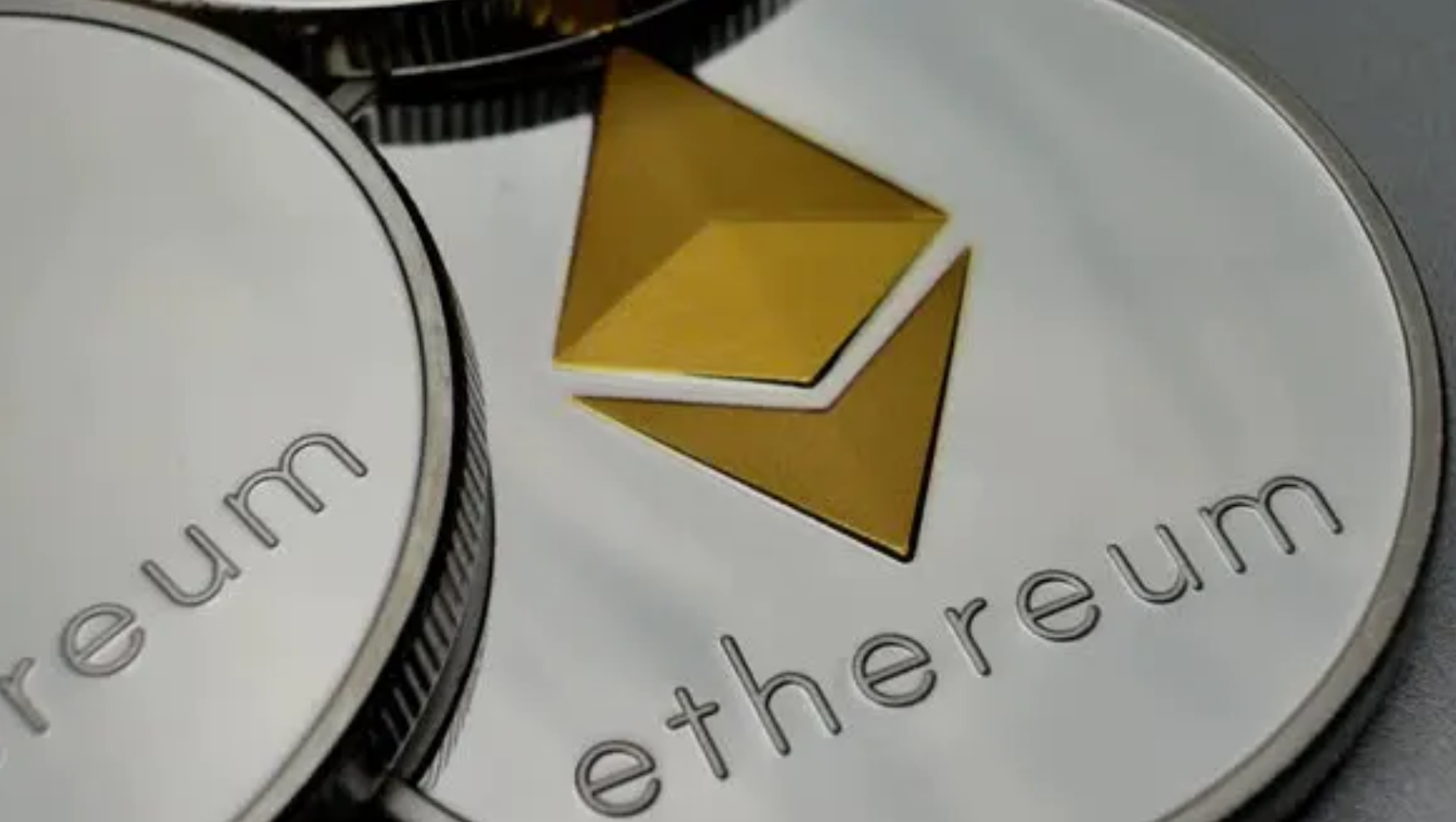 Vitalik Buterin did not allow the spread of the coronavirus epidemic and market disruption to hinder the development of Ethereum 2.0. On Thursday, March 19, the Ethereum co-founder tweeted about the future of Ethereum 2.0 in the next 5 to 10 years.

Calculated by market value, Ethereum is the second-largest blockchain platform after Bitcoin. The current Ethereum is undergoing huge changes. In the next few years, it will further expand and support more users.

“This is my approximate view of what the next ~5-10 years of eth2 and beyond might look like.

Roadmap below reflects my own views, others (including future versions of me) may have different perspectives! Details may of course change as we discover new info or new tech.” – Vitalik Tweeted

For the rapidly developing and transforming cryptocurrency field, 5 to 10 years is equivalent to the lifetime of a practitioner. Buterin believes that it is worth it, not only to improve the scalability of Ethereum but also for security.

The biggest change in Ethereum is the shift from proof of work (PoW) to proof of stake (PoS). This will change how new Ethereum blocks are generated and how the network operates. Buterin believes that switching to the proof-of-stake mechanism will make it more expensive for outsiders to attack the Ethereum network.

Buterin showed his idea of Ethereum as a roadmap. Half of the roadmap focuses on the current status of Ethereum, focusing on how to ensure that it continues to improve, and the other half focuses on Ethereum 2.0.

Phase 0 prepares the blockchain for switching to the proof-of-stake mechanism, and phase 1 is the time for the network to actually switch. Currently, Ethereum has enabled a technology called rollups, which can help Ethereum support more transactions.

The main task of Ethereum 2.0 is to expand capacity

In the beginning, Ethereum 1.0 and the new PoS blockchain will soon be merged into one blockchain (stores all past transactions in it).

Then, the main tasks of Ethereum 2.0. For example, the introduction of advanced cryptography techniques, including cryptography that resists quantum attacks. Ethereum will also introduce other tools so that the network can provide users with more functions.

In his tweet on Wednesday, Buterin also cautioned that the roadmap could change as new technologies or information emerge. He also added that this only represented his own point of view.

Buterin also emphasized that in order to ensure the smooth transition of the network to the 2.0 stage, developers should pay attention to the compatibility of Ethereum. At the same time, developers should also conduct more practical research and development, instead of talking about unrealistic ideals all day.

In response to criticism that Ethereum’s complexity hinders its ability to scale, Buterin insisted:

“Many changes on Ethereum are actually moving in the direction of reducing complexity. But these are not shown on the roadmap.”

Ethereum 2.0 hopes to do better than Bitcoin in six ways

Some people question how Ethereum 2.0 might be better than Bitcoin, but in this regard, Buterin expressed his own opinion.

At the top are sharding and zero-knowledge proofs. Sharding is a method of dividing the blockchain, thereby reducing the load of maintaining the network operation. Zero-knowledge proof is an experimental privacy protection technology that makes it easier to send cryptocurrencies anonymously.

Buterin pointed out again at the end that proof of stake will be a better consensus mechanism. But for a 5-10 year roadmap, it is easier said than done.

You should also read: Eth 2.0 – Vitalik Buterin Explains The New Tech & How to buy Ethereum in Canada