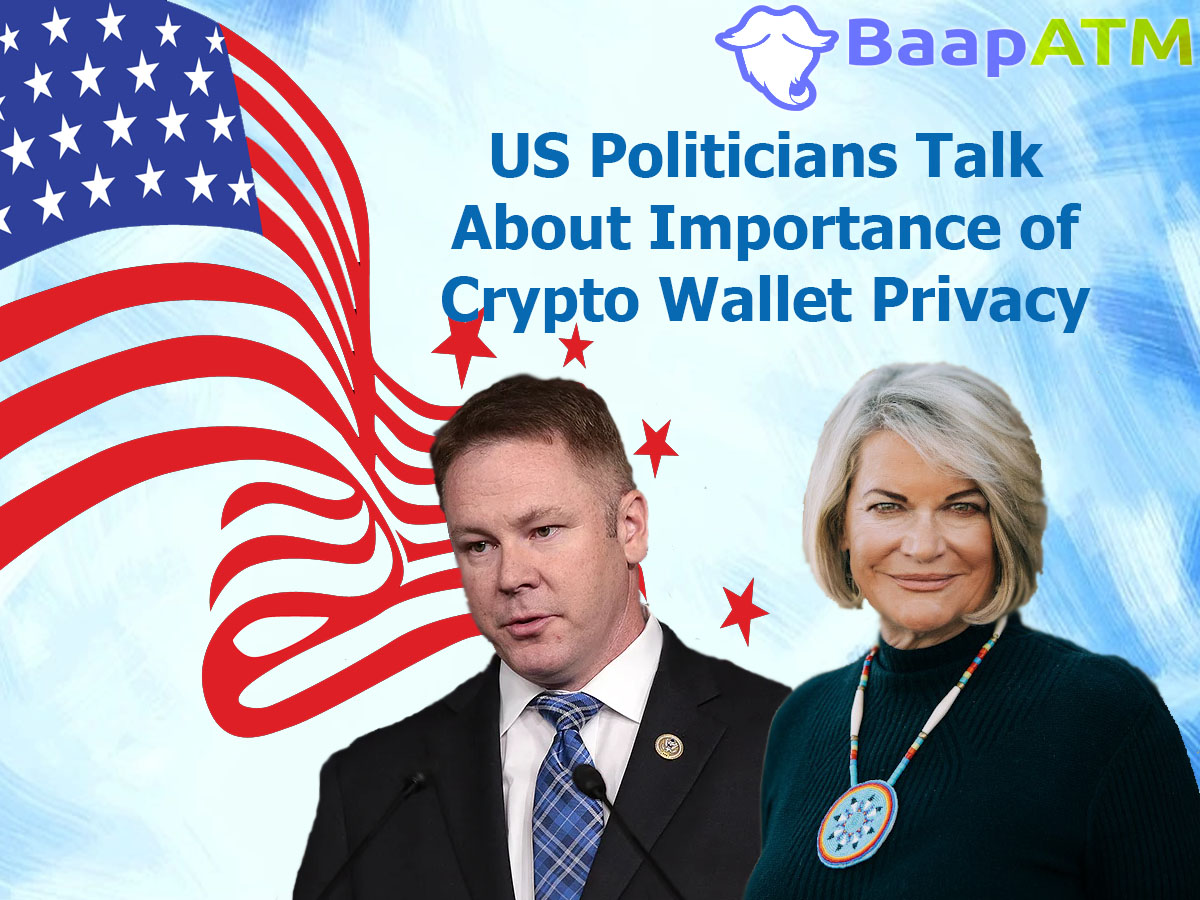 US Politicians Talk About Importance of Crypto Wallet Privacy

The privacy features inherent in cryptocurrency has been a topic of discussion among regulators for a long time. Many countries are highly concerned that cryptocurrency funds cannot be traced with as much ease as fiat currency. In fact, there are many methods through which a cryptocurrency holder can transfer their funds without anyone knowing.

Due to the possibility of crypto being used for illicit activities, governments of the world have been crafting laws that diminish user privacy. This includes mandatory reporting by centralized exchanges, mandatory reporting by users for their tax purposes, and so on. Even the use of blockchain analytics firms has skyrocketed in the past few years.

Therefore, in December, when the US Treasury proposed strict measures regarding hardware wallets, the crypto community was taken aback. The move was seen as a blatant breach of privacy rights. As a result, the entire community pushed back against the proposed rules.

Now, some US politicians say that the regulators need a better understanding of Bitcoin and other cryptocurrency so that laws can be made keeping privacy in mind. Congressman Warren Davidson and the United States Senator Cynthia Lummis talked about the issue at the ongoing Bitcoin 2021 conference in Miami.

Talking about the Treasury’s move, Davidson said, “That’s a horrible approach. If we don’t protect private wallets, someone is going to try to ban them.” Senator Lummis added, “We’re trying to create a financial innovation caucus so we can use it to educate members of the U.S. Senate and their staffs about Bitcoin, its advantages, and why it is just such a fabulous asset to dovetail with the U.S. dollar.”

This shows that there are people in the US government (among other places in the world) who understand the importance of cryptocurrency. They understand how crucial it is to allow innovation to take place in this space and to preserve privacy for their users. It also showcases that there are politicians who don’t view every citizen as a potential criminal by default. More than anything else, this mentality needs to spread for the right regulations.