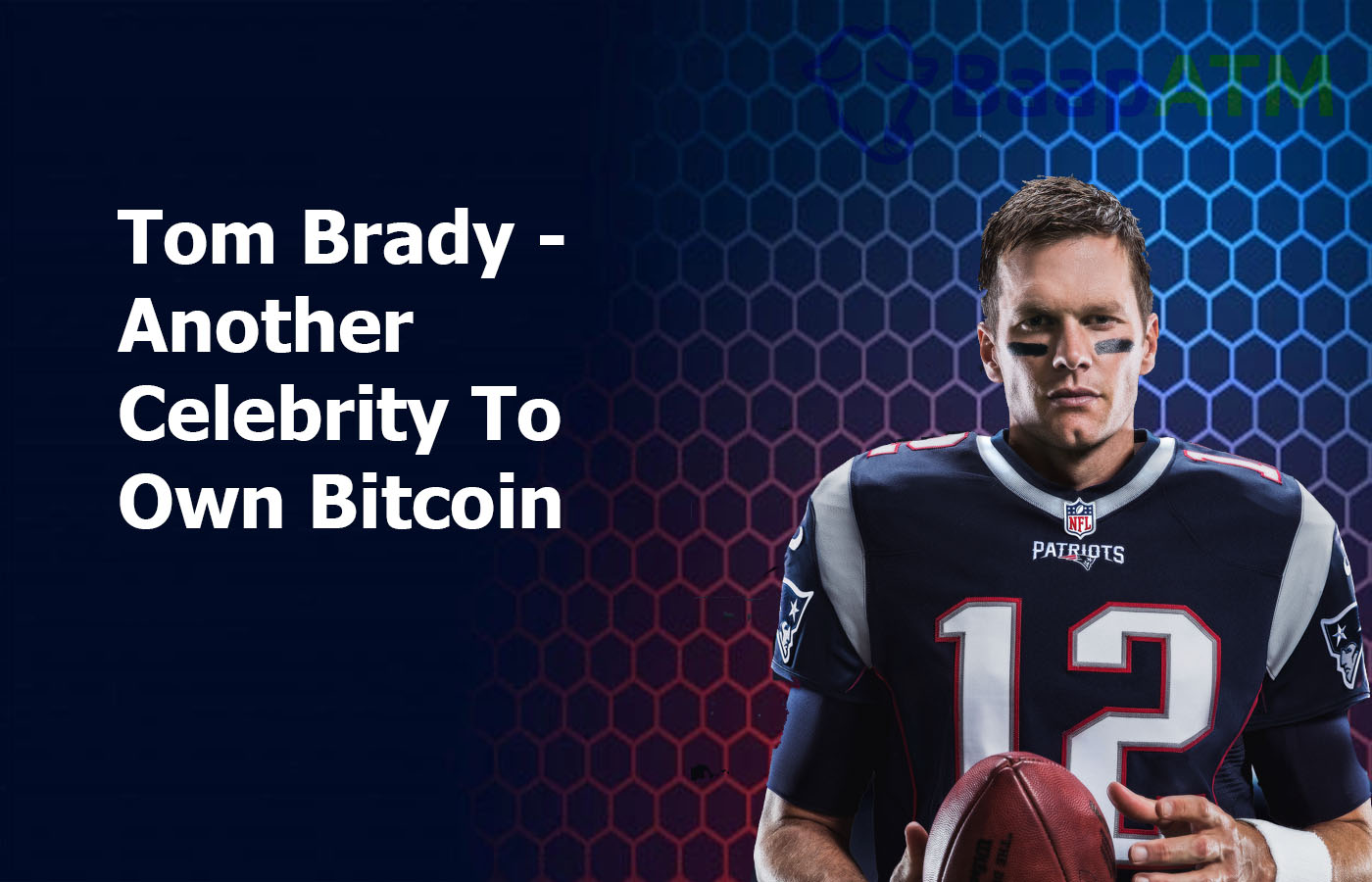 Tom Brady – Another Celebrity To Own Bitcoin

The adoption and recognition that Bitcoin (and other cryptocurrencies) are getting are truly mind-blowing. It is everything that the fans of the crypto space could have ever asked for. While banks and financial institutions getting on the Bitcoin bandwagon is old news now, celebrities doing so is still exciting. And it seems like the king of crypto has managed to make another one bite the dust.

Tom Brady, one of the greatest NFL players of all time seems to have bought Bitcoin. He recently updated his Twitter profile picture which now sports him in red eyes. In the crypto space, red eyes represent switching to the crypto space. Regular folks, celebrities, bankers, and even politicians who have bought into the industry have used the red eyes meme in the past. This clearly shows that the Bitcoin mania is spreading like wildfire.

Made crypto a trend

Tom Brady owning Bitcoin will make millions of people consider doing so too. He has a great influence on his fans, and they are likely to at least try crypto out. Especially in the kind of bull run that the crypto industry finds itself in.

Brady changed his profile picture as a response to a challenge by Jason Yanowitz, co-founder of Blockwors. But it heavily implies that he might have actually gone ahead and invested himself. Fans are eagerly waiting for an official confirmation, and details of his investment. At the time of writing, Brady’s “announcement” doesn’t seem to have an impact on the price of Bitcoin. But things could change with an official announcement.

Even though most people think that this is Tom’s first foray into the crypto industry, that is not accurate. He has been associated with the news of NFT (nonfungible tokens) before. In fact, he had officially stated that he would be investing in an NFT platform called Autograph. This platform would allow people to buy and sell digital collectables and would also be backed by other sports athletes and such.