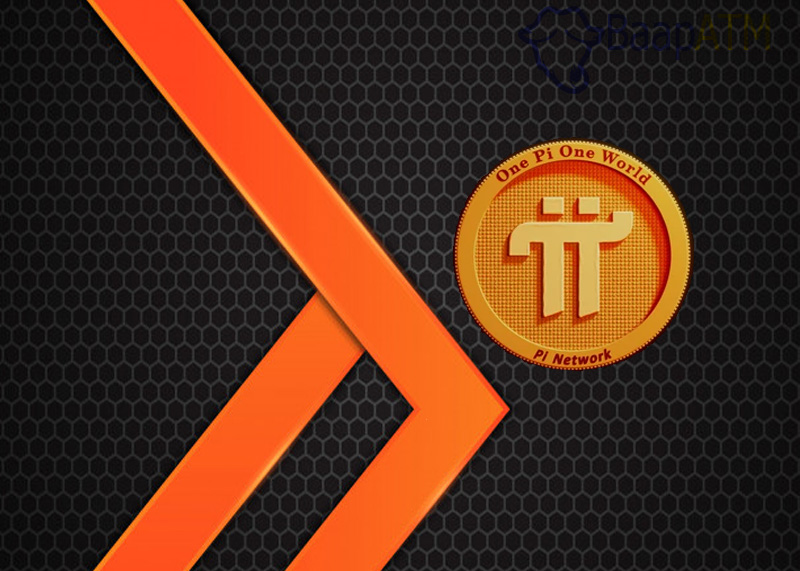 The Relevance of Pi Network

The cryptocurrency landscape began with the invention and introduction of Bitcoin. For the first time ever, the world had a financial instrument that could be issued, transferred, and stored without a central institution. This event set into motion a chain of events that have had a ripple effect on the entire world. There are now over 9000 cryptocurrency projects, each trying to accomplish a certain mission to disrupt the financial industry. Pi Network happens to be one of the interesting ones.

To understand the motivation behind Pi Network, we need to first understand what the cryptocurrency movement is all about. Basically, it is a silent revolution that aims to make the citizens of the world in charge of how money works. It is similar to how democracy was born which took the power away from the monarchs and gave it to the people. Cryptocurrencies work on decentralized networks where anybody can participate from anywhere in the world. No central authority can manipulate or stop these networks.

Now, the most popular cryptocurrencies like Bitcoin and Ethereum have been doing well since their inception. But, their mining (the process of minting new coins) has become largely centralized. This goes against the principles with which they started out. And that’s exactly where Pi Network comes in.

What Is Pi Network?

Pi aims to achieve what Bitcoin was introduced for. It wants to become the digital currency of regular people by making its mining as easy as it can possibly be. This is why the mining on the Pi Network is done through mobile phones using a free app. The rationale behind it is that when billions of people use their phones to mine Pi, it will truly represent a decentralized form of money. They would be able to send their cryptocurrency to anyone in the world and from anywhere.

What’s great about this project is that they are not merely working on the payment side. In fact, they intend the Pi Network to be a smart contracts platform (like Ethereum). If successful, they could one day rival the second-most popular cryptocurrency project in the world.

Currently, the native token of the Pi Network (called Pi) is not listed on any exchange. This is because the project is still in beta. Once, however, the project gets completed, you could expect to see it get listed on exchanges. Then, it would be up to the people to use and adopt the network for mainstream purposes.

Pi Network could play an important role at a time where the concept of money is evolving for us humans. It seems like money will be seen as information just like everything else in our digital life. And this information could be powered and secured by networks such as Pi. The race that we are currently witnessing in the cryptocurrency industry is similar to the space race in the 20th century. It is difficult to predict who will end up winning. But one thing is for sure, our way of looking at money will change forever.