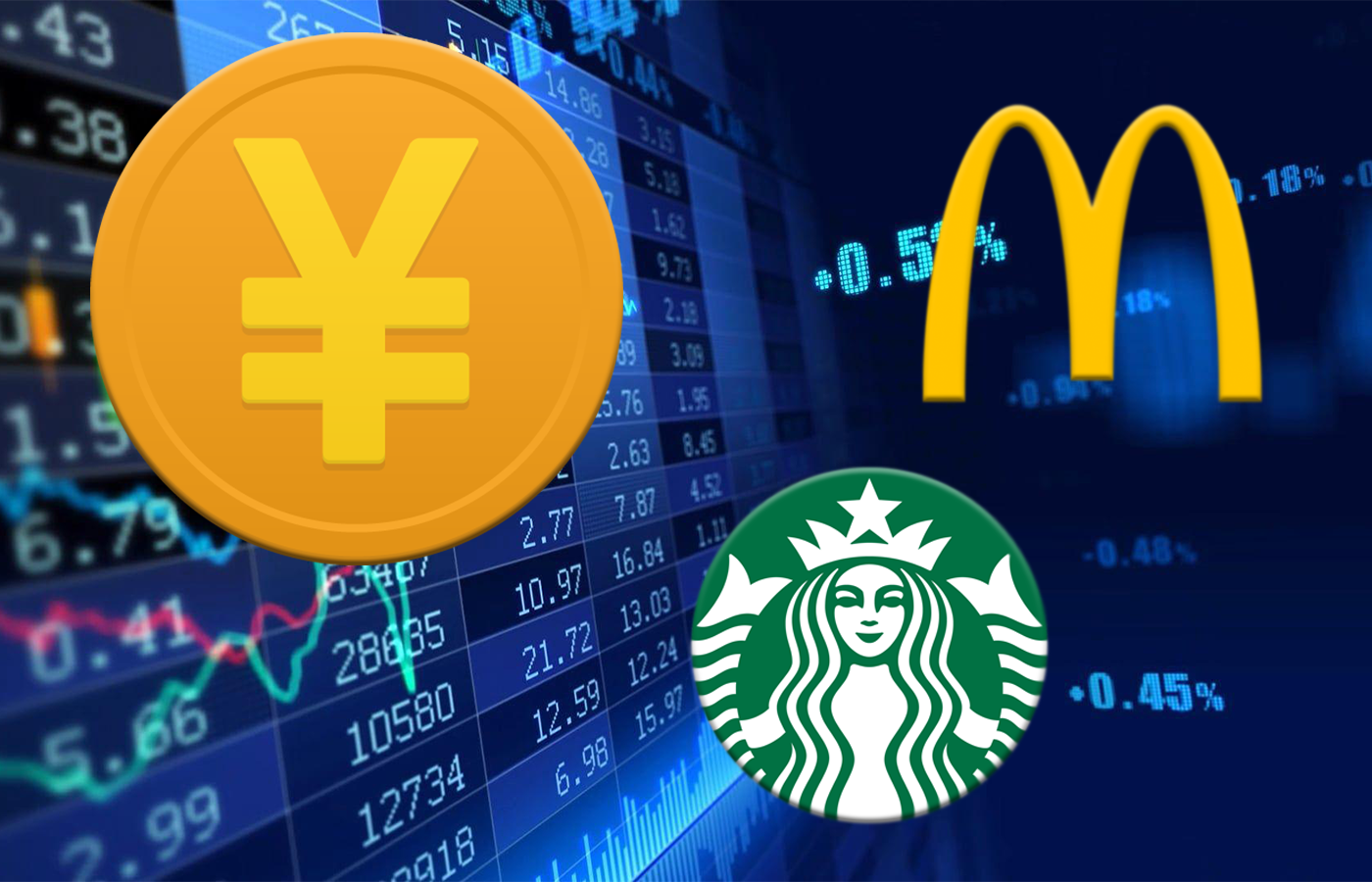 China’s CBDC (the digital Yuan) has rapidly progressed this year. Just last year, there were rumors about China trialing their CBDC. Now, it seems like the trials are in full swing. There are currently over 3000 merchants piloting the digital Yuan. The Chinese government is even doing a lottery giveaway to promote awareness of this CBDC.

However, contrary to what was reported previously, Starbucks and McDonald’s are not part of the trials. According to reports from local news agencies, the digital Yuan experiment is happening on a small scale. This mainly involves the retail and catering industry trialing the digital currency. In fact, other foreign merchants who were also rumored to be a part of this trial are actually not.

It is possible that these companies will be invited later on when the earlier tests prove successful for this new currency. After all, it has been merely 6 months since the trials began. Since they want to adopt an entirely new form of digital currency, the trials are bound to take long. Only extensive testing can lead to a solid foundation for the future of China’s CBDC (or any other for that matter).

From the looks of it, things are going good for the digital Yuan though. The central bank of China had announced earlier that it has processed $162 million in digital Yuan transactions between April and August. The lottery should attract even more people’s attention towards the CBDC. China may just become the first country in the world to fully adopt a digital currency.