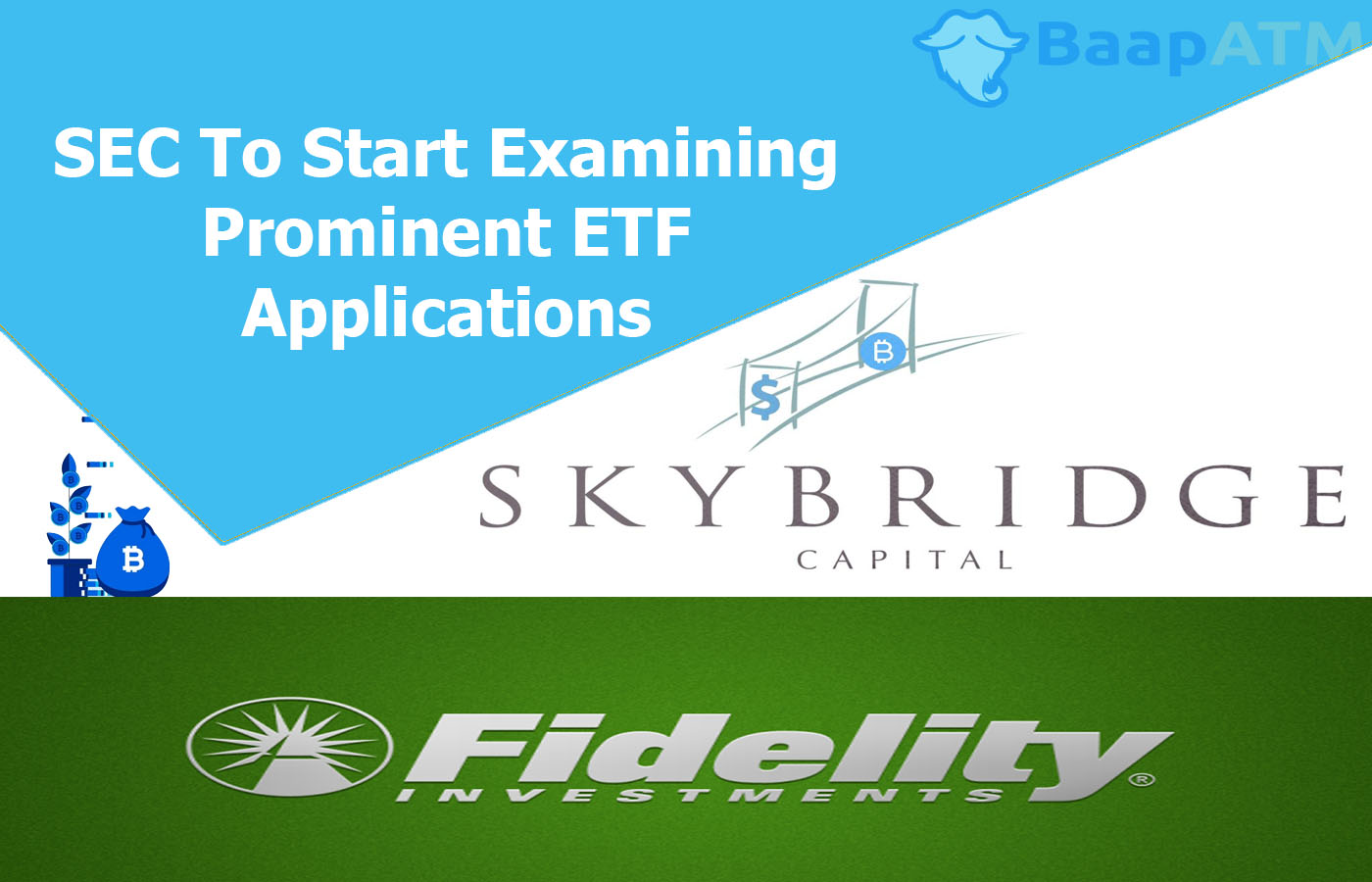 For the longest time now, the crypto industry has looked forward to a Bitcoin ETF (exchange-traded fund). It has long been considered as the holy grail of adoption and something that would de facto mark the mainstreaming of cryptocurrency. However, year after year has passed and the Bitcoin ETF is nowhere in sight.

Over the years, the crypto industry has gone through major cycles. It has seen unimaginable rises and falls. On the technology side though, things have only improved. In fact, a year in crypto seems like several years in any other industry. That’s how fast innovation is taking place in this area. Also, with time, more and more credible companies have gotten involved with crypto over time. In 2021 alone, several prominent names have become associated and invested in this emerging industry. So, now is the perfect time for regulators to think more seriously about approving an ETF for Bitcoin.

Fortunately, this time, two industry heavyweights are leading the campaign. And they are non-other than Fidelity Investments and SkyBridge Capital. Both Fidelity’s Wise Origin Bitcoin Trust and the First Trust SkyBridge Bitcoin ETF are now under review by the SEC. This has once again sparked excitement in the crypto community. If approved, it will have ripple effects. Overnight, the entire world will take a much more serious look at cryptocurrencies (especially Bitcoin) as a legit asset class.

This narrative has already been building for the past few years. In the early days of Bitcoin, its proponents wanted it to act as a currency. However, due to the insane rise in prices, and people treating it more like an asset, the narrative has now changed. Now, people think of it as Gold 2.0. Therefore, throughout the world, proponents are urging their respective governments to treat it as such and make regulations accordingly.

The SEC currently has six ETF applications for review. And it is widely expected that they will approve at least one in the coming times.