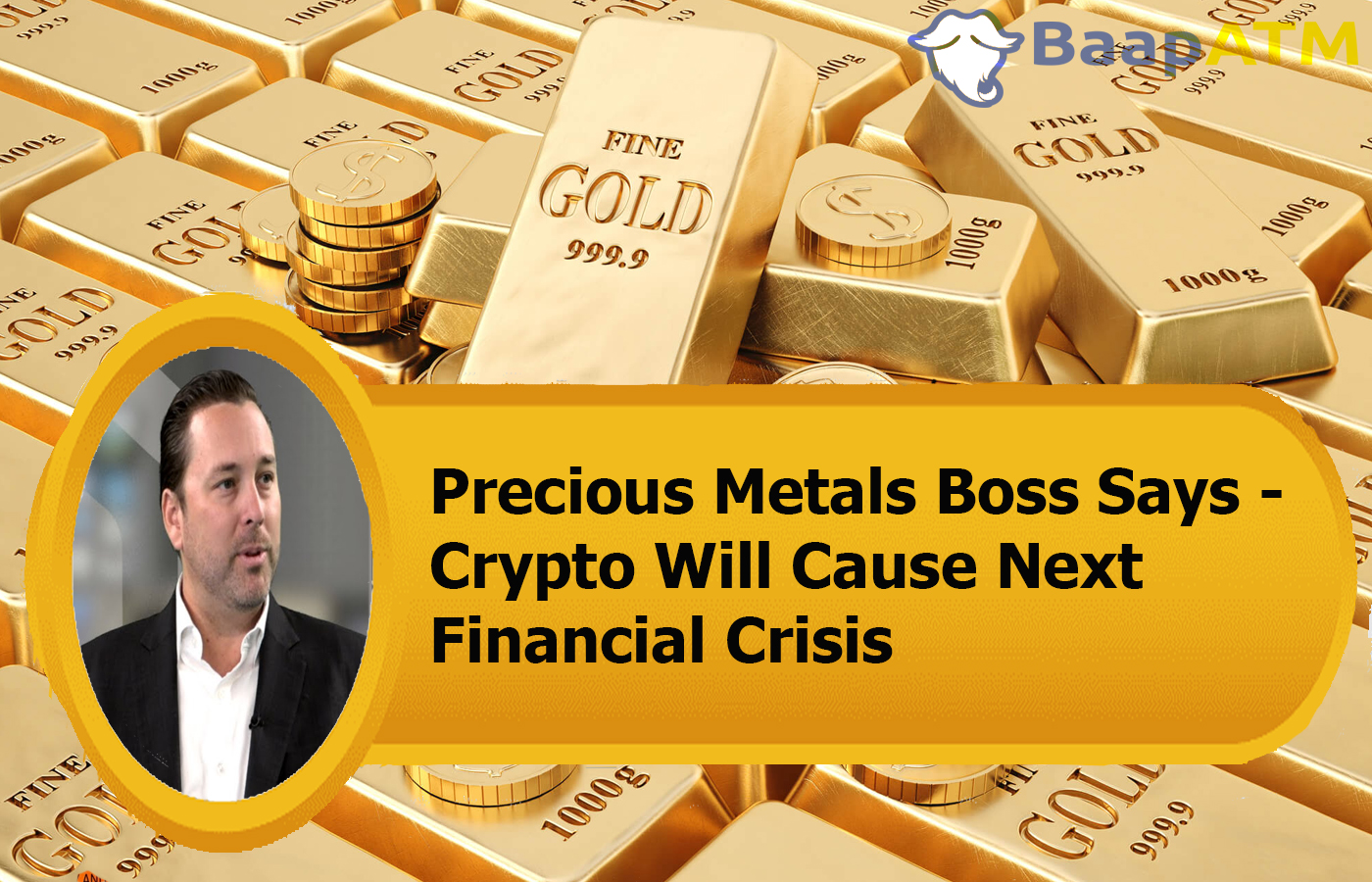 Precious Metals Boss Says – Crypto Will Cause Next Financial Crisis

Sometimes, there is just no end to the FUD in the crypto industry. The OGs of the community have already become used to it, but the newer entrants still need more time. The FUDs come in cycles just as the bull run does. Just recently, there was the China news, the mining crisis, the Elon Musk FUD, and so on. However, just as things were settling, there seems to be another news doing the rounds.

Metalla Royalty & Streaming CEO Brett Heath has said in a recent interview that cryptocurrency will be the reason behind the next big financial crisis. He also took a jab at Bitcoin and doubted its intrinsic value. Heath indicated that the crypto industry is like the dot-com bubble of the 90s. He also stated that whenever financial crises have happened in the past, it was mainly because of a new financial product or a new technology.

But he didn’t stop there with his comments. He likened crypto to illegal money printing. He stated that crypto is a license for the private sector to print money. Even though he didn’t say it directly, it is clear that he thinks it shouldn’t be done. It’s clear that he would prefer people to invest in the time-tested precious metals.

Metalla Royalty & Streaming is a $500 million precious metal company based in Canada that offers exposure to precious metals to its clients. It is mainly involved with gold and silver. Therefore, one should take the opinions of the CEO of this company with a grain of salt. This is because crypto is proving itself to be a direct competitor of precious stones and metals. And when a competitor begins to affect your business, you would obviously not have anything nice to say.