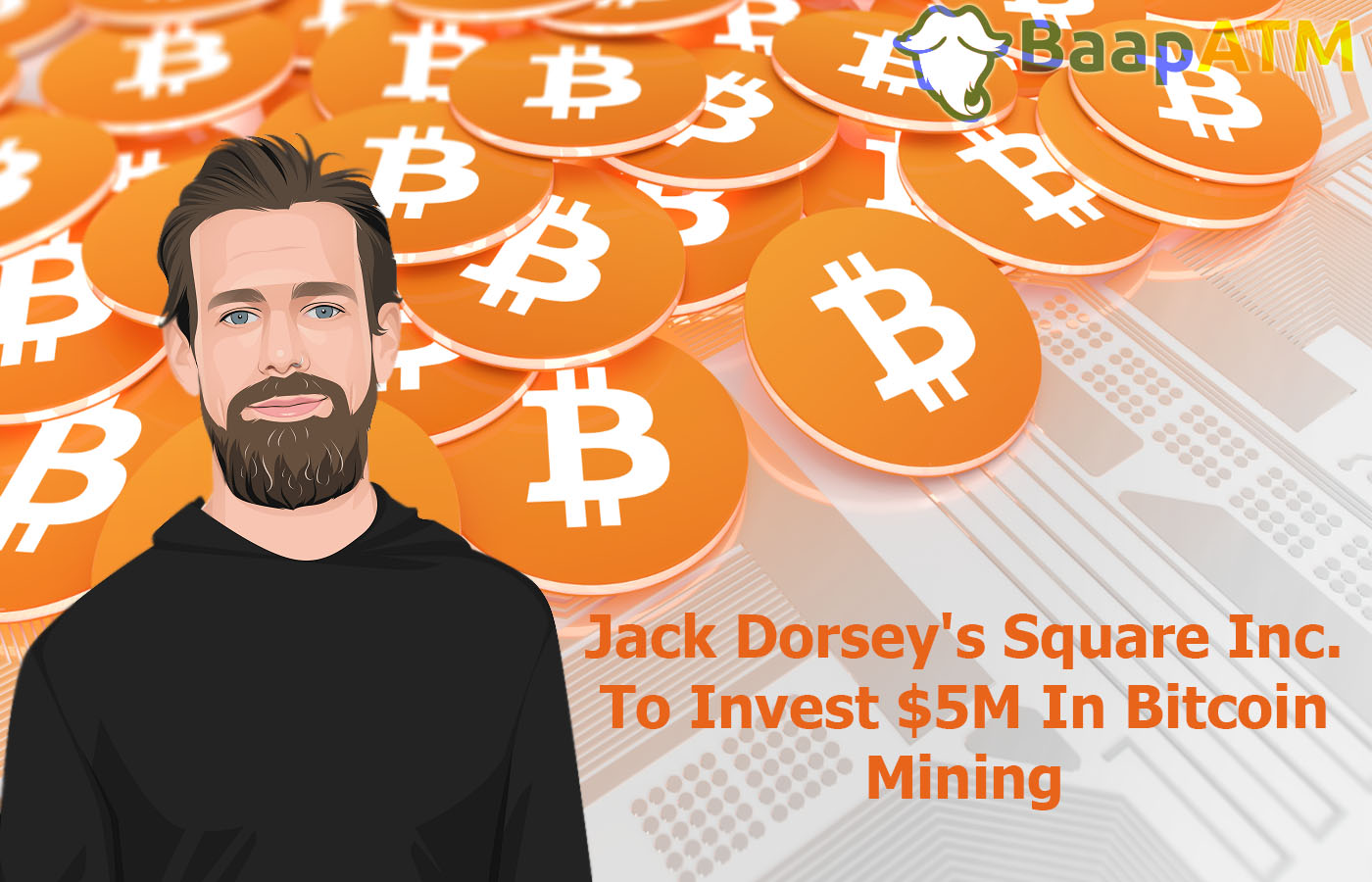 There are a lot of news about Bitcoin mining in recent times. The topic has been a controversial issue for a long time due to the bulk of the mining existing in China. In 2021, however, another issue crept up. More and more prominent personalities have pointed out that Bitcoin’s mining is unsustainable. They point out that it uses a lot of electricity and most of that comes from fossil fuels. One of the starkest critics of Bitcoin mining is none-other than Elon Musk.

The proponents of Bitcoin state that almost three-fourths of the mining uses renewable sources of energy. And those miners who are using fossil fuels are looking to switch to greener sources soon. So, it is not too far-fetched when Bitcoin mining will almost entirely be powered by sustainable energy sources. Especially when the likes of Jack Dorsey get involved.

According to various reports, Dorsey’s Square Inc. is planning to invest about $5 million in a Bitcoin mining facility. The facility will be powered by solar power and will be owned by Blockstream (a leading blockchain development company). Blockstream plans to build the facility in the United States. A welcome news for anyone who wishes to see China’s influence on Bitcoin mining to get reduced.

According to the company, this effort is aimed at demonstrating that Bitcoin mining using renewable sources can actually aid in the overall transition away from fossil fuels. This makes sense because as Bitcoin grows as a network, it will need even more electricity. So, when one of the most powerful networks in the world starts running completely on sustainable energy, it will motivate others to do the same.

This is the second most significant news in recent times in regards to Bitcoin mining. Earlier, Elon Musk and the mining community had come together to discuss how mining can be made more sustainable. This meeting led to the creation of the Bitcoin Mining Council that would aim at reducing the carbon footprint of mining activities.