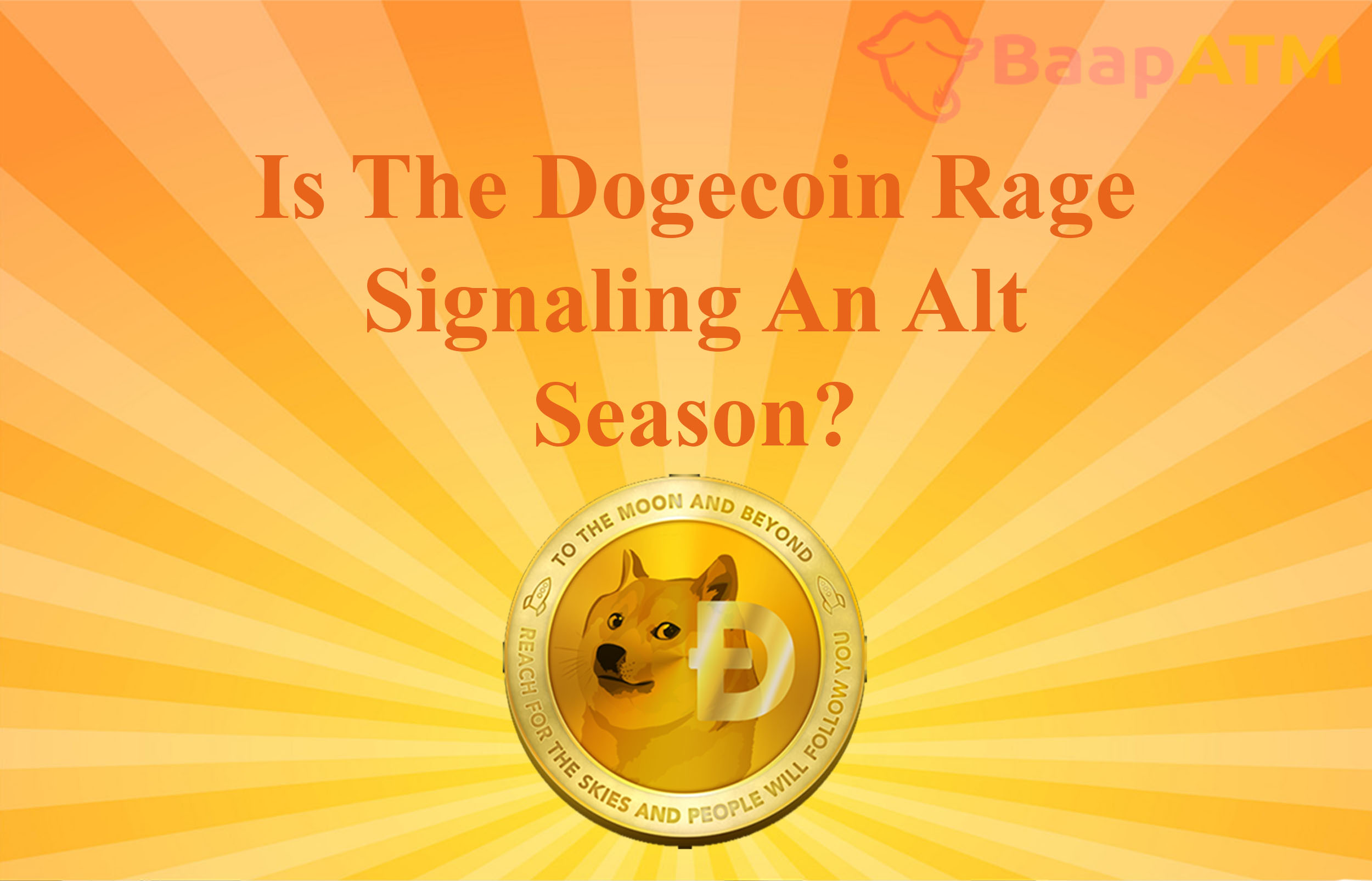 Is The Dogecoin Rage Signaling An Alt Season?

The cryptocurrency industry has been abuzz with mentions of Dogecoin, especially on social media. From seasoned traders to newcomers, it seems like everyone is putting their money in this meme coin. Is all this interest and rage a signal that the much-awaited alt season is on the horizon?

After Bitcoin topped out at around $20,000 in December of 2017, altcoins showed the world what a real rally looks like. Most altcoins at the time saw double or even triple-digit growth (in terms of multiples) in just a month. By January 2018, most altcoins had topped giving everyone the returns they couldn’t have even dreamed of.

The same rally might be about to repeat if Dogecoin is any indicator. The coin, which was made as a joke back in December 2013, has already seen tremendous growth in the past year. Since December alone, it has risen from $0.0035 to $0.59. That is an increase of more than 168 times! This is simply unheard of in the traditional financial world.

The interest in Dogecoin probably skyrocketed after Elon Musk tweeted about it several times. He even called himself the CEO of the coin at one point in time, though this was just a joke. This has led to even serious traders actively trading in the cryptocurrency. And now, due to mentions on Twitter and Tick Tock, even young investors and newcomers are investing in Dogecoin.

If history is anything to go by, we might see a lot of that money get spilled on other altcoins. Studying the past trends, Dogecoin has indicated an altcoin season on more than a couple of occasions. Whether that happens this time too remains to be seen. Although, from the looks of it, such a rally might have started.

Ethereum recently crossed its all-time high and reached $3500. BNB, another top cryptocurrency reached a high of $675. Yet another popular coin, Chain.link has achieved an all-time high of $50. All of this might be signaling what everyone has been waiting for since January of 2018 – a true altcoin season.