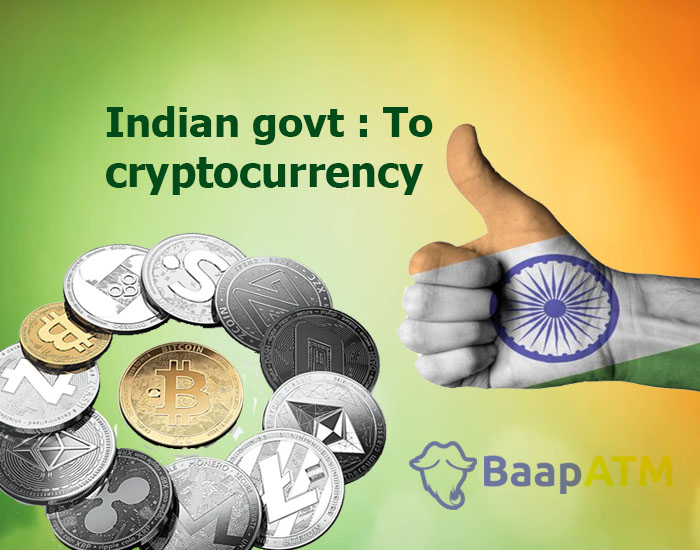 Out of all the countries in the world, India has probably had the rockiest relationship with cryptocurrency. Although, recent comments from the country’s Minister of State for Finance, Anurag Thakur, give rise to some hope. In a recent interview, he confirmed that the government would keep an open mind when developing crypto rules and regulations. He also said that the government has always encouraged the use of technology in a variety of fields, and that it is willing to do so with blockchain.

What’s more interesting is that he talked about the volatility in the crypto markets. He especially gave an example of Bitcoin saying that it had risen from $2000 to $60,000. He went on to say that such volatility can contribute to consumer protection problems, which the government is interested in investigating. The Indian government has yet to decide how crypto will be controlled in the region (if at all).

The country’s central bank (RBI) has had an especially negative stance against this emerging industry. They also went so far as to tell the country’s banks that beginning in April 2018, they will no longer be able to serve people and businesses who deal in cryptocurrency.

Then, in 2019, the draft bill that aimed to ban cryptocurrency in the country surfaced. This sent waves of panic and fear across the local crypto community. However, that didn’t materialize into anything specific. In March 2020, the crypto group successfully challenged the RBI’s directive, winning a victory in the country’s Supreme Court.

Since then, the crypto industry in India has seen phenomenal growth driven mostly by retail users. Then, a few months back, at the heels of the start of a parliament session, news broke out that the government was planning to ban all cryptocurrency. The new bill’s title and summary were also published on the government’s official website. This caused a lot of consternation in the industry, but once again, the parliament session came and went, and nothing came of the news.

Since then, the latest comments from the country’s Finance Minister and Minister of State for Finance have given the community reason to be optimistic.