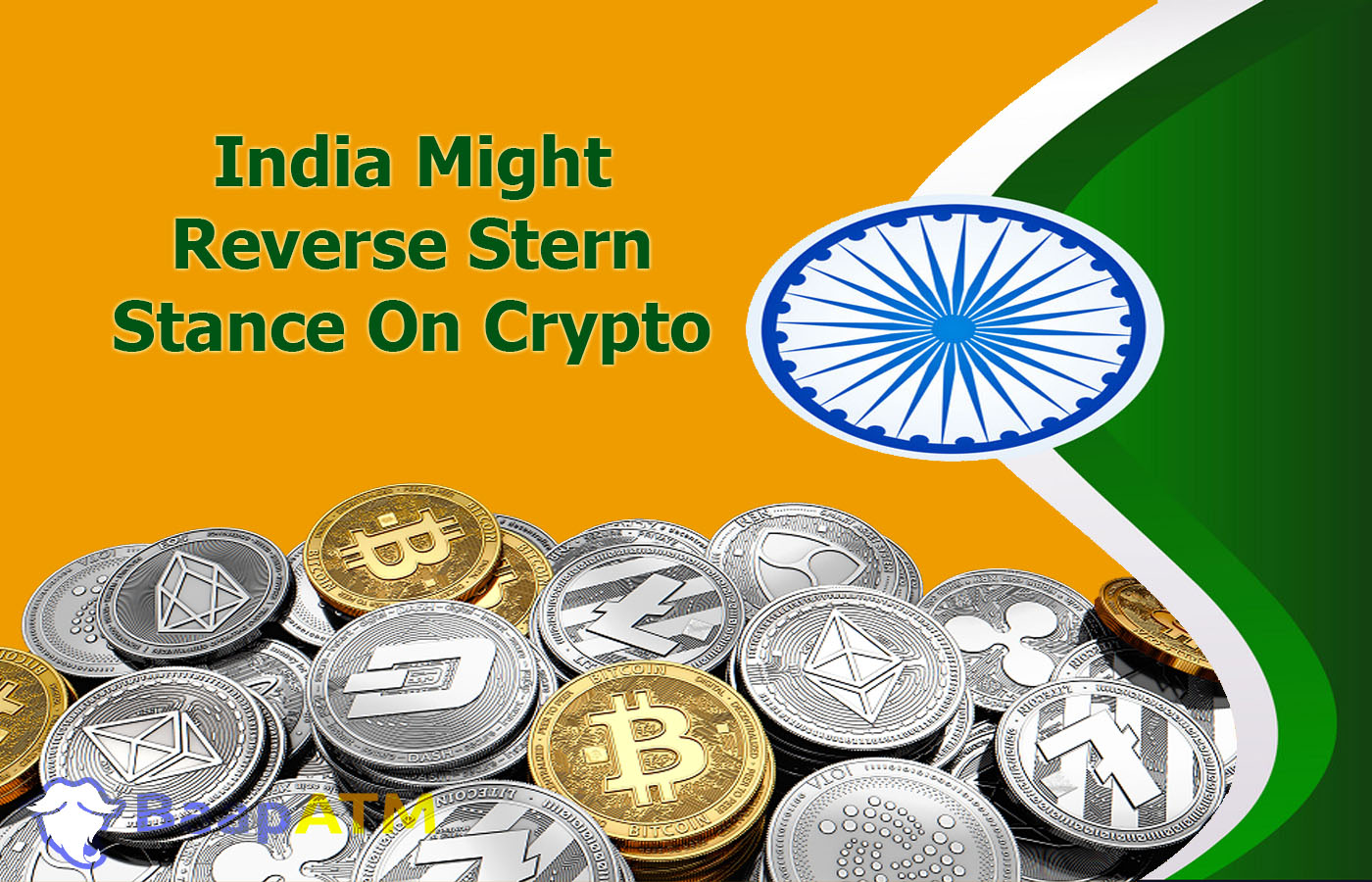 In a country that has had one bad news after the other in relation to crypto, the latest one brings a ray of hope. According to reports, the Indian government might be looking to reverse its stance on cryptocurrency. If this indeed happens, it could become one of the fastest countries to adopt crypto in the future.

According to a report by The Economic Times, the Indian government might be on the cusp of forming a new panel to study the possibility of regulating cryptocurrency in the country. Apparently, this has stemmed from a prevailing view among the ministers that the old report that the Subhash Garg committee had submitted back in 2019, is outdated. As such, they want to have a fresh look at this emerging industry.

Proponents of crypto in the country have long stated that the older report is flawed in many ways. And over the past couple of years, it is quite evident that it is no longer up to date. The crypto industry has seen major developments and the report simply doesn’t cover all of them. This understanding has now hit the government and it seems like they are making the right call by forming a new panel.

According to the news report, the new committee will be tasked with coming up with suggestions to regulate crypto, figure out ways to use blockchain technology, and also figure out ways to operationalize an official CBDC. The Minister of State for Finance might be one of the members of the committee. However, no formal resolution has been passed on the matter as of yet.

This news comes as a huge relief for the local cryptocurrency community. For the last many years, there had only been negative reports talking about a blanket ban on cryptocurrency in the country. In January of this year, the parliament’s website had listed a bill for introduction and passing, that would prohibit “private cryptocurrency” in the country. While this has sent waves of panic throughout the country, it seems like things have normalized. Now, with this news, more and more people might feel confident about getting into crypto in India.