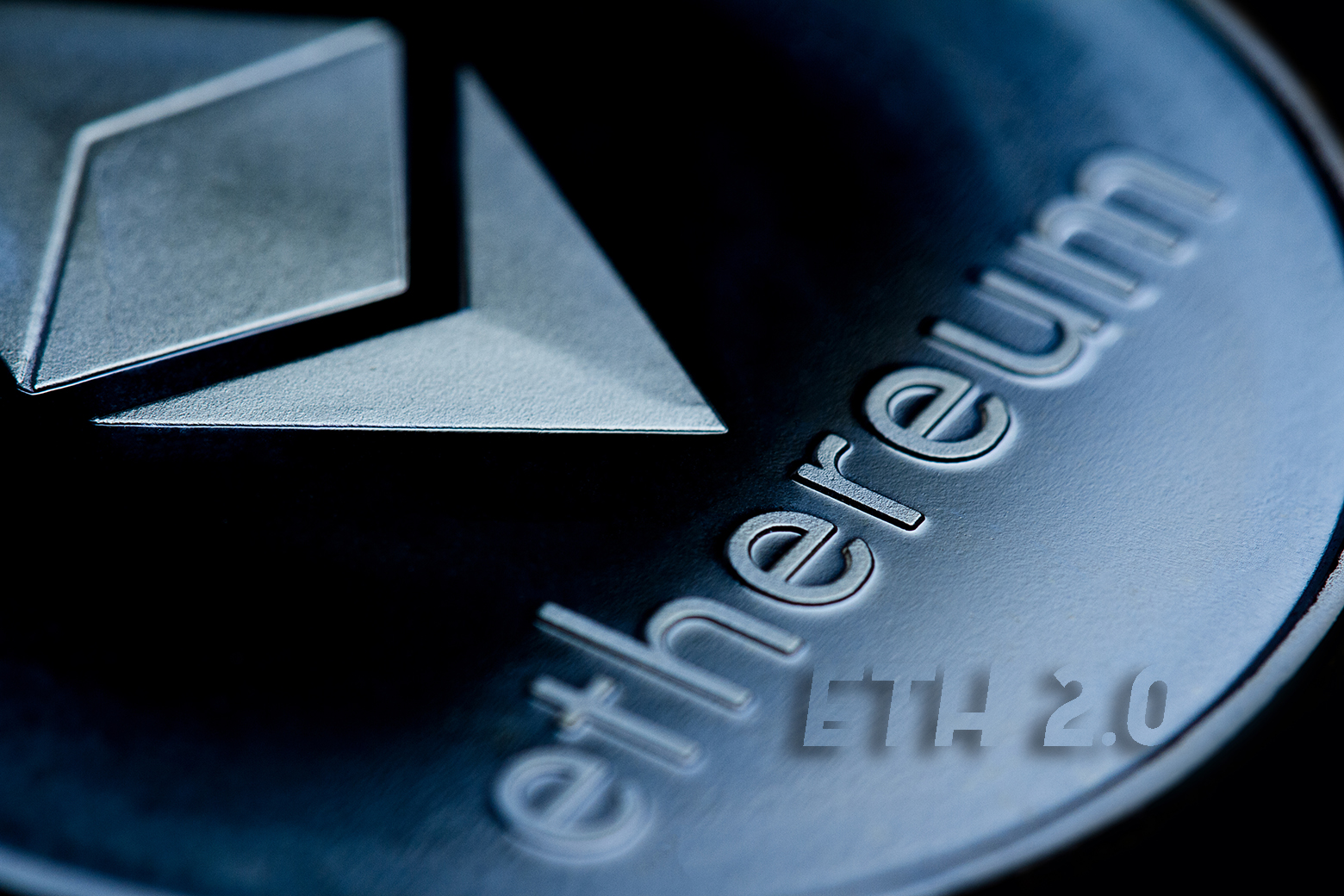 Bitcoin was the first cryptocurrency in the world. It started in 2009 and it kick started a new financial revolution. It showcased the power of a decentralized currency. As a result, hundreds of brilliant minds all over the world were inspired to start their own cryptocurrency project. These cryptos started being called altcoins or alternative coins. Slowly but surely, the cryptocurrency market grew to become what it is today.

One of those altcoins was Ethereum. In fact, it is one of the most successful cryptocurrency projects to start after bitcoin. Vitalik Buterin, who hails from Toronto, Canada, proposed a whitepaper for Etherum in 2013. In it, he proposed a blockchain platform that would allow developers to make decentralized applications. In a way, it was really a smart contracts platform.

The original vision of Vitalik Buterin for Ethereum was for it to be a world computer. He wanted the blockchain to serve as an open place for anyone to build dApps. This would essentially mean that they could execute any code on the blockchain in exchange for a fee. In essence, this would make Ethereum more like the Google Play app store.

Even after more than six years of the blockchain going live, that promise is still not fulfilled. The main reason for that are the scalability and performance issues. From the beginning, it was clear that the Ethereum blockchain couldn’t scale. But they let it evolve to see what worked and what didn’t work. Looking at the future, it is important to solve these problems if the masses are to be onboarded.

This is why Ethereum 2.0 becomes even more important. The industry has known for a while that Buterin and team want to launch an upgraded version of the Ethereum blockchain. It will solve all of its problems and put forward an ambitious roadmap.

The official communications from the Ethereum development team are highly promising. If they can execute as per their roadmap, it will be a very bright future for the developers as well as investors.

Another important element will be “sharding”. It will enable grouping Ethereum holders together for validating the transactions. This will greatly enhance the blockchain’s performance. The development team has been working on sharding for many years now. And it will finally be out soon to take things to the next level.

A very important point to remember is that Ethereum 2.0 won’t be an upgrade to the current blockchain. It will be an entirely new blockchain that will replace the current Ethereum blockchain. However, it will happen in a staged manner so that services aren’t disrupted.

Ethereum developers have made it clear that there will be seven phases for Ethereum 2.0 rollout. This is poised to take many years to come to completion. Three of those phases will be rolled out in the near future. The rest of them are planned in the distant future.

Sharding will be the second most important element to be rolled out. It will make Ethereum much faster than now. It will enable parallel transaction throughput to happen that will greatly improve the speed. Right now, they are planning it for a trial run to gather data about real-world usage and performance.

This is the stage where the magic will happen. Ethereum 2.0 will begin taking shape in this phase. The Ethereum Virtual Machine will be rebuilt into eWASM. It will then support proof-of-stake and sharding. It will also enable the features of smart contracts, accounts and more to Ethereum 2.0.

Phased 3 to 7 are planned for the far off future. They are still in the research and development phase. As such, don’t expect to hear about them anytime soon. They will only be explored further after the successful completion of the first three phases.

The Ethereum developers have stated that they want to start rolling out Ethereum 2.0 soon. The Beacon Chain will see the light of the day in summer of this year. The way the new blockchain behaves will be very interesting to see.

Recently, Vitalik Buterin sat down for a conversation about the new Eth 2.0. He clarified a lot of doubts and answered some great questions. He talked about how the new blockchain can be much faster to operate and can scale.

Starting off, he explained the concept of “stateless clients”. Vitalik believes that it will have some real impact but it is still not sure how it may behave. He stated that this technology transforms how critical information is stored on the blockchain. Vitalik said that it would work by proving mathematically about the data’s existence, without actually storing it.

If this technology works as expected, it will make Ethereum 2.0 much faster and much lighter to run. All of this would allow Ethereum 2.0 to be truly ready for the masses to arrive.

Is Ethereum Legal In Canada?

Like bitcoin, Ethereum is legal in Canada too. In fact, most cryptocurrencies in Canada are legal. You can register on an online exchange or use a bitcoin ATM to buy your first Ethereum.