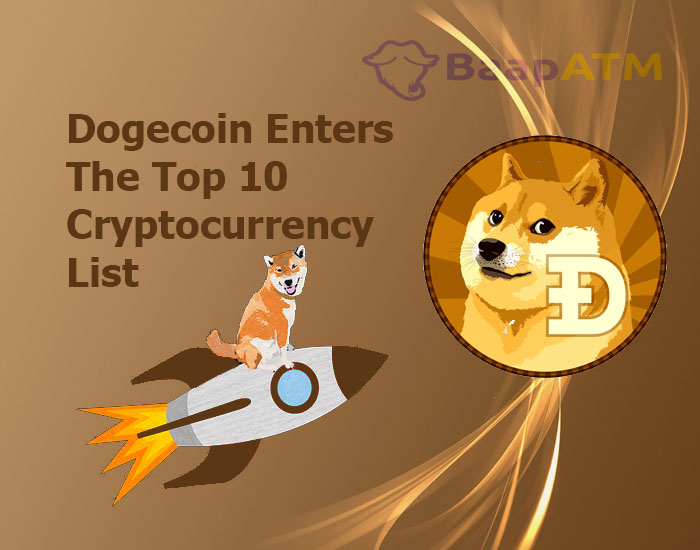 The developments in the cryptocurrency industry are really beginning to pick up the pace. There is no doubt that we are in the midst of a bull run, the likes of which are experienced every four years. Traders, investors, entrepreneurs, alike have waited for something like this for a long time. And now that it is finally here, it seems like there is always something interesting happening.

Perhaps one of the topmost things that people have been talking about in the past 24 hours is the massive rise in prices of Dogecoin. To the uninitiated, Dogecoin was created by its founders as a sort of a joke. This is why it is also often called a meme coin (a coin based on memes). The Shiba Inu dog featured on this coin’s symbol has become an indispensable part of the meme verse.

In the past 24 hours, the price of this cryptocurrency has increased by 60% according to data from CoinMarketCap. It rose from a price point of $0.07 and is currently sitting at $0.12. What’s more, the prices briefly topped out at $0.145. So, at the top, Dogecoin had managed to achieve an increase of more than 100% in under 24 hours.

Cryptocurrency have always been popular for this type of sudden increase in prices. Especially during a bull run. At the moment, it is not clear what led to the rally in Dogecoin. However, its rise has now landed it in the list of top 10 cryptocurrency by market capitalization. It is interesting that what was once made as a joke now has a market cap of $16 billion. This shows the interest that the crypto world is receiving currently from all over the globe.