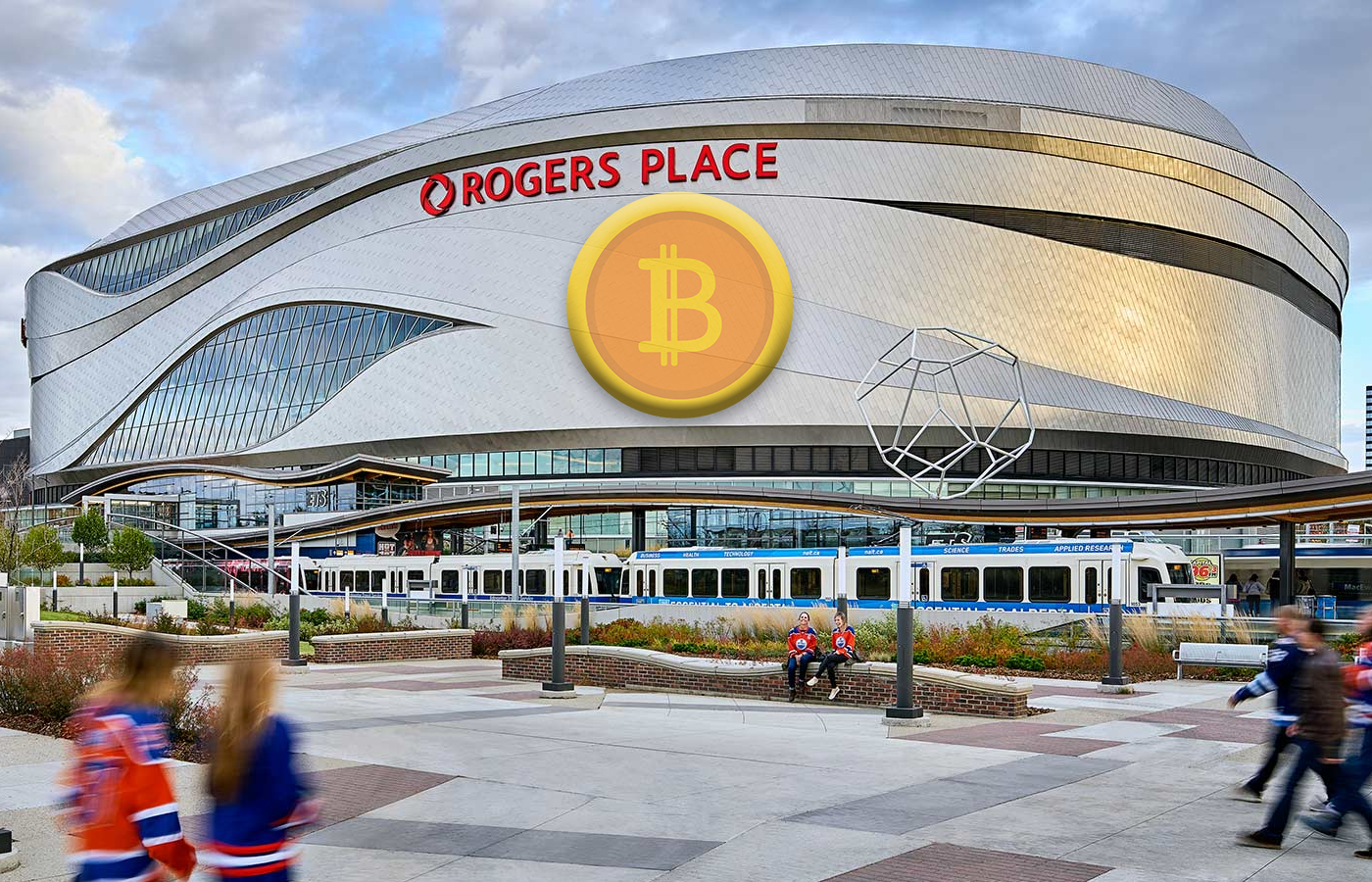 Bitcoin ATMs are an increasingly popular phenomenon in the world, especially in Canada. Canadians are becoming more and more familiar and comfortable with bitcoin and other cryptocurrencies in general. So, it’s no surprise that there are almost 800 crypto ATMs in the country. Canadians love to buy and sell bitcoin through these machines. That is why search trends like “Bitcoin ATM Edmonton” are through the roof.

With the current population being 1.4 million as of 2020 (a 2% growth from 2019), Edmonton is the second-largest city in Alberta. Also making it North America’s northernmost metropolitan area with a population over one million. Edmonton’s population continues to grow through migration, and natural increase as people start to settle down and grow their families. It is at the same latitude as Hamburg, Germany; Dublin, Ireland; Manchester, England; and Magnitogorsk, Russia.

City With A Rich Mining History

Known as the “Gateway to the North“, Edmonton is synonymous with mining. The town of Beverly (now a part of Edmonton) has a rich mining history, being one of Canada’s major producers of coal from 1917 – 1944. These mines produced an average of 180-220 tons of coal a day. The city is now a starting point for large-scale oil sands projects occurring in northern Alberta – an integral part of Alberta’s economy. as well as extensive diamond mining operations in the Northwest Territories. Now with the changing times, Edmonton is embarking on a new style of mining and currency exchange as it has begun to introduce bitcoin and other cryptocurrencies to its market.

There was once a time when Bitcoin ATMs were scattered and seen as a hobby. The preferred way for most to get involved with cryptos was through an online exchange. However, many Canadians realized that exchanges come with their own issues. It can be difficult to get your fiat onto the exchange, to begin with. There is also the issue of providing your complete KYC which might invade user privacy.

No wonder people are starting to move towards Bitcoin ATM machines. You don’t even need to keep searching for one. All you have to do is google “bitcoin atm near me” and you’ll be set. Or you can simply visit a site like CoinATMRadar and find the nearest one to you. There are, of course, many other benefits to using a crypto ATM.

1. Bitcoin ATMs are especially useful for travelers. Since Edmonton has a lot of places for tourists, it is important for them to have access to quick cash. Traditional methods of exchanging currencies are really expensive. Bitcoin ATMs however, make it really easy and cheap.

2. One of the best things about these machines is that you don’t have to use centralized institutions like banks. We all know how difficult these can be to deal with.

3. You don’t have to provide much personal information to avail of this service. This protects your privacy.

4. This is an offline method to get cash quickly in times where you can’t go online on an exchange.

Where To Find Bitcoin ATM In Edmonton

You might be wondering where to buy bitcoin in Edmonton. Fortunately, there are a lot of places that host Bitcoin ATM machines here that have locator services. On Baap ATM, you can quickly locate our ATM terminals to quickly buy bitcoin in Edmonton. No more fuss. Just visit the website, enter your address or city name, and the nearest ATMs are displayed on a map.

From there on, you just need to visit the ATM location and buy your favorite cryptocurrency. Just like buying groceries. This is an example of the innovation happening in the cryptocurrency space. The barriers to entry are getting fewer and fewer.