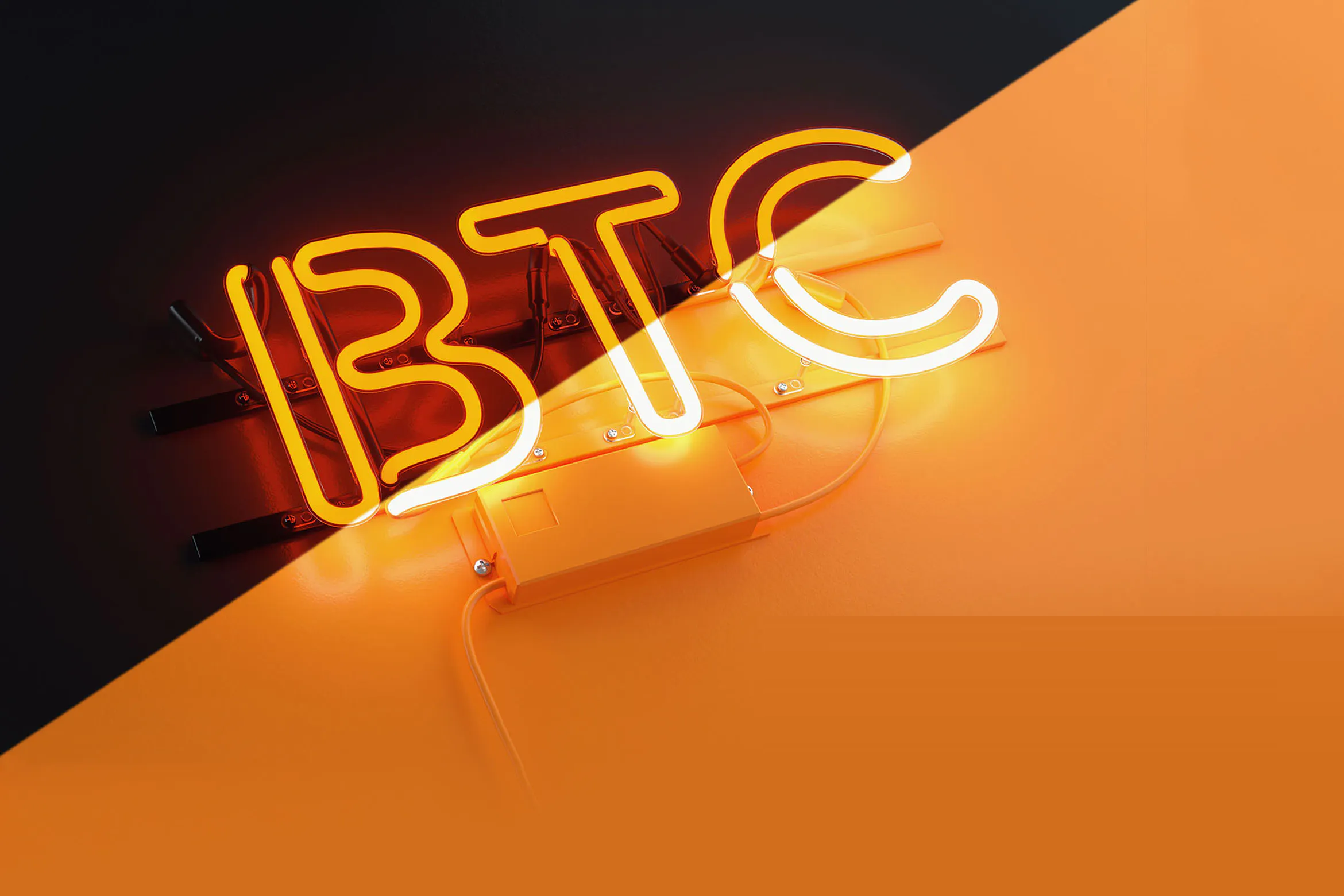 There are many avenues for people to enter the crypto market today. Technology has really knocked down many of the barriers to entry. As crypto becomes more and more mainstream, different methods to enter the markets will become even more important. Bitcoin ATMs are one of those methods.

Even though there are many other ways for an average user to get involved with crypto, Bitcoin ATM remains one of the best ways. The following are the reasons why:

1. They Are More Familiar

ATMs are highly familiar as they have been around for decades. They are an important part of the traditional financial system. They are something that literally everyone knows about and might have used also. That is why bitcoin ATMs are so effective for people who are not in cryptocurrency yet. While using one, they will feel a sense of familiarity. This will give them the confidence required to take that final decision.

Bitcoin ATMs provide users with the ability to turn cash into bitcoin. They also allow users to sell bitcoin for cash. This functionality is a really important one. It is things like this that finally get the masses to be involved. The average person might not be looking to invest millions of dollars worth of money. They need something that allows them to buy a few dollars of worth of bitcoin. This is where bitcoin ATMs are really important.

People love to do things fast. They want everything to happen quickly because they are used to it. The legacy financial system is developed enough to provide for fast transactions. Bitcoin ATMs have this incredible speed too. You can convert your cash into bitcoin in just a few taps on the screen. It hardly takes a few minutes or even less than a minute if you have used one before. Online exchanges can take quite a bit of time. This is because you have to wire the money to your account first.

Using a bitcoin ATM is as easy as using a traditional ATM. This is where the familiarity becomes especially useful. The ability to turn your cash into bitcoin in about a minute is just amazing. The user interface on the bitcoin ATM machines is really easy to use as well. All it takes is for the user to follow on-screen instructions. Any other methods would require the user to know certain things before they can start buying bitcoin.

Privacy is really important to users of cryptocurrencies. In fact, it is an important principle for the whole ecosystem. Bitcoin ATMs allow you to perform anonymous transactions up to a certain limit. There is no need for you to do KYC up to that limit. This provides a private way for you to accumulate bitcoin over time. Online exchange and other avenues require you to do KYC. There are some that don’t require it but laws are changing fast and they might be forced to do so.

Bitcoin ATMs are highly inclusive for people of all backgrounds. To use an online exchange or other methods, you have to have a bank account. You need it to fund your exchange account to buy bitcoin. However, not everyone in the world has a bank account. There are millions of un-banked people in the world. For them, bitcoin ATMs provide a great way to enter the cryptocurrency world. It’s important because cryptocurrencies are supposed to be a global phenomenon.

Liquidity is still a problem when it comes to cryptocurrencies. Only a small percentage of people in the world know about cryptocurrency. An even smaller percentage actually own some. That’s why there can often be a lack of liquidity in the markets. Bitcoin ATMs provide the necessary liquidity for people to jump on board. Also, you can just walk up to a bitcoin ATM with cash and leave with bitcoin. That is the real liquidity that most people seek. And this is important to get the masses on board.

Bitcoin ATMs are operated by highly trusted entities and operators. The whole process of hosting a bitcoin ATM is quite rigorous. This is done to make sure that only authentic players can provide this service. Also, bitcoin transactions happen directly on the bitcoin blockchain. There are no third party players involved. As such, it provides users with high-level security. In fact, it can be said that the security of a bitcoin ATM surpasses that of online exchanges. All this security with such ease of use!

One of the great things about bitcoin ATMs is that it provides some sort of tangibility to the users. We know that online transactions are completely digital. On some bitcoin ATM machines, you can print a paper wallet to store your bitcoin in them. This provides a sense of tangibility to the transaction. Users can actually feel that they own their own bitcoin in their own wallet. Watching yourself deposit cash and getting the bitcoin printed out live can be a great feeling.

Bitcoin ATMs are increasingly rising in numbers throughout the world. The first bitcoin ATM in the world was set up in Canada in 2013. Since then, their numbers have grown quite a bit. Today, there are more than 5000 bitcoin ATMs in 73 countries. This number will rise very fast. This will make them very accessible. They will become even more accessible than online exchanges. Also, you can find the nearest bitcoin atm to you and simply take directions to that location.

We hope you enjoyed reading “10 Reasons A Bitcoin ATM Is Still The Best Way To Get Bitcoin” and gathered some good insight.